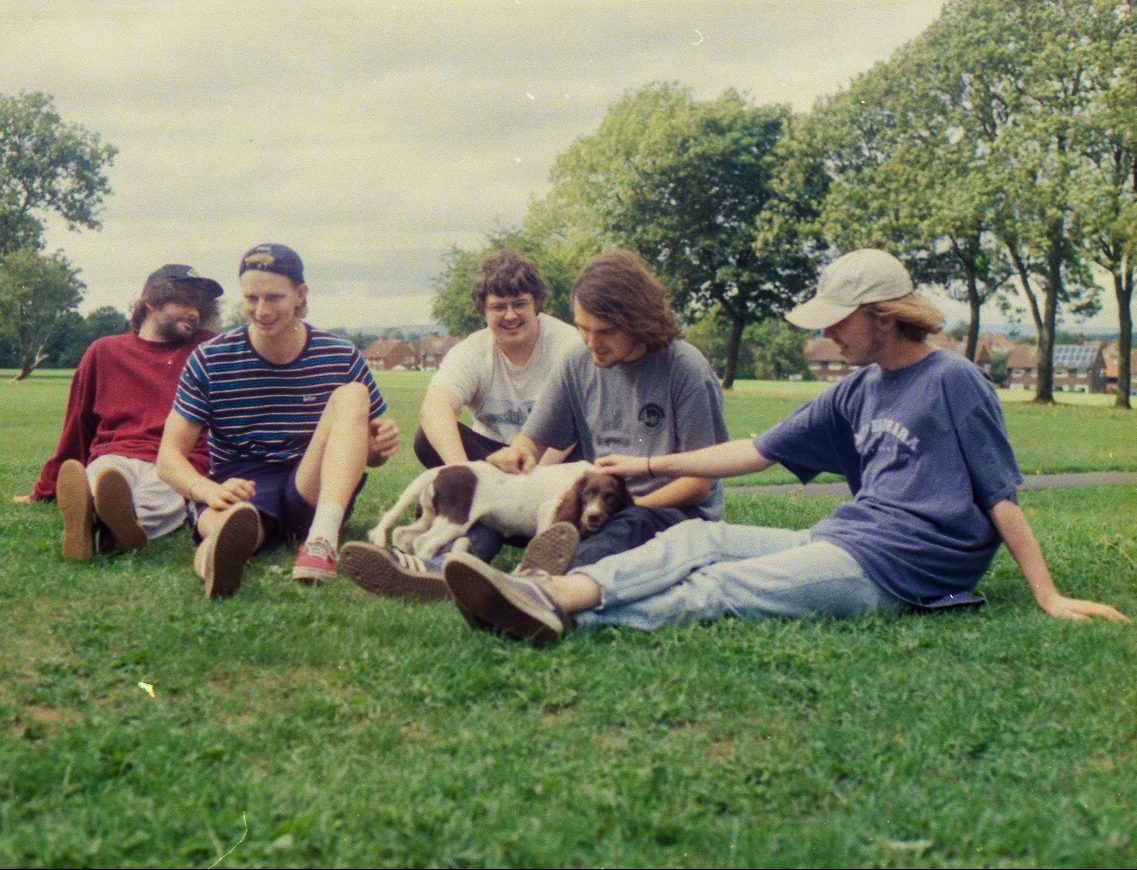 This is the first track on The Social Network and it has been a huge influence to a lot of my musical writing. It is a undoubted testament to ‘less is more’. It creates the perfect balance of melancholic ooze and crippling anxiety in 3 minutes.

2. Noah And The Whale - The First Day of Spring

This opens the 2nd album by NATW, and completely sets up the listening for 50 minutes of agony (yet a strange sense of optimism). One of the best and most moving pieces of guitar work, and heartbreakingly so. When people think about Noah and the Whale, they think pop-folk-ukulele shit, but this album is one of the greatest concept’ of love/loss in this century (in my opinion)

To be fair, All of Aphex’ ambient works could be in here but this stands out to me the most. If you have seen Four Lions, then you will recognise as the song over the closing credits (I ADORE you, Chris Morris). It completely changes the films entire being, and i regard it as one of the most incredible pieces of modern classical piano there is today.

“I do animals, not people” 5 words that Alex G lovingly screech’s out in ode to his old dog Rosie.

A man singing about his dead dog, c’mon? He might be a huge hit and miss artist (more hit than miss for me) but this really is a true tribute to mans best friend since Willy Nelson’s ‘Buddy’.

This decade has been rife with artists dipping their toes in the film score world, and Jonny Greenwood set the bar astronomically high. This track opens ‘You Were Never Really Here’ and really makes you feel as if you’re never really anywhere. The chords are arranged in such a beautiful way, and you can really just sit back,  immerse yourself and escape in the what-seems-like endless synthesisers.

6. This Will Destroy You - The Mighty Rio Grande

I first heard this track on the film ‘Room’ and it has stuck with me every since. I’m a sucker for a build up in a song but this one is definitely up there being the most emotive. If you’re a Sigor Ros fan, this one is for you.

This EP was the first i ever bought on record so always has held a special place with me. The fact that this track is just his vocals, and one line, on a loop makes it even more interesting and personal. It builds to an overwhelming high, but you can really feel how low he was.

It is only in the past few years I have delved into the works of Brian Eno, and what a privilege it has been. I have chosen this track especially as it was the first i had listened to, only then to realise i must have heard it numerous times in the past due to its use in so many films.

9. Elliott Smith - Everything Means Nothing to Me

(Sad boi time) The title says it all really, i’d be doing a disservice to the blog if I didn’t include an Elliot Smith track, and this is a personal favourite.

There is a live version of Thom Yorke’s performing this track in New York in 2003, and it’s one of the most moving performances i’ve seen. When i saw it was going to close the ‘A Moon Shaped Pool’ album I was ecstatic and although it doesn’t hold a candle to the live performance, it’s still one of the most beautiful songs ever written.