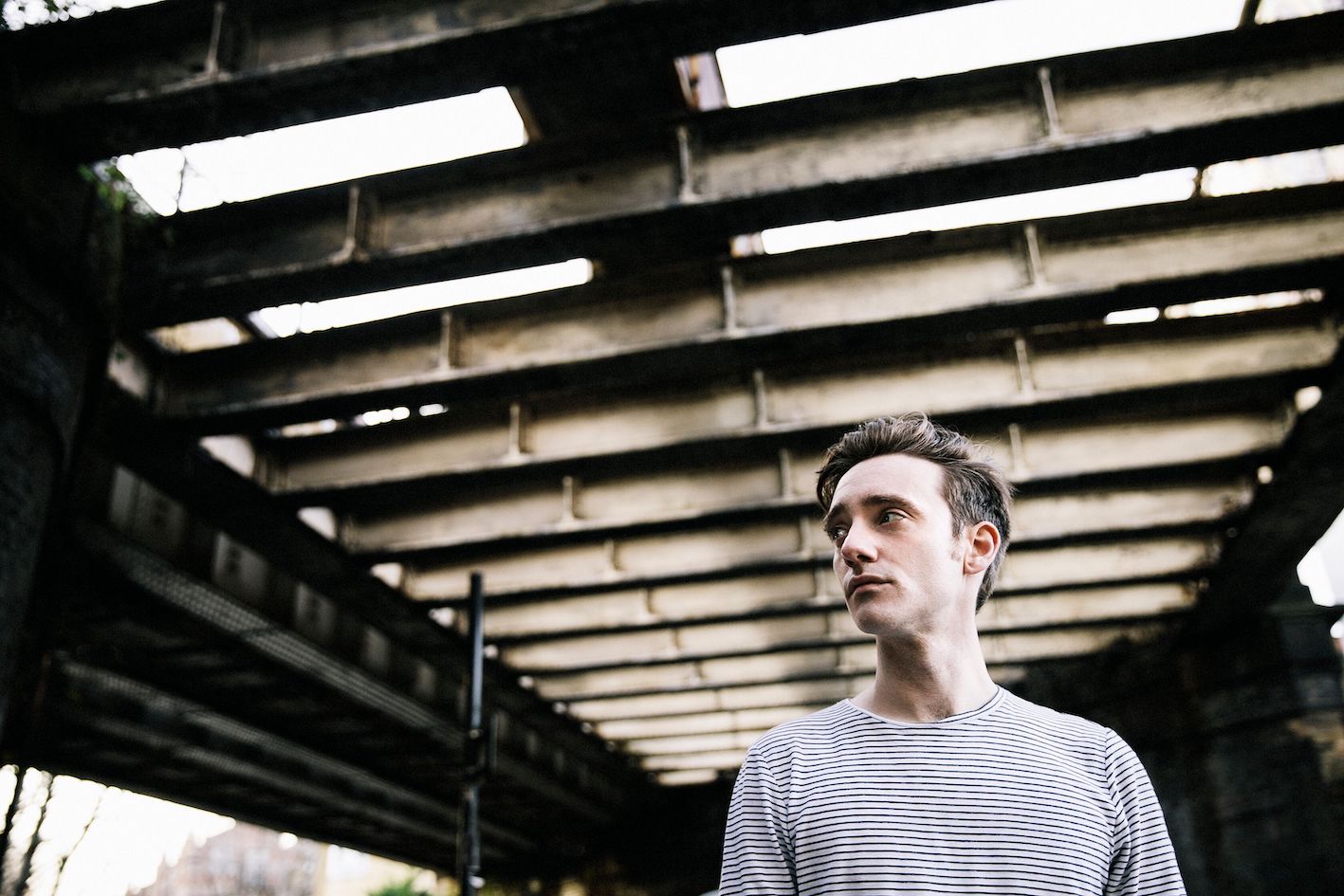 Regina spektor - Lady
Possibly the most beautiful line I've heard is in this song. "Little wet tears on your baby's shoulder"

Nirvana - Something In The Way
This resonated so much with me when I was a little moody teen, grunting around my room moping about the world

Seafret - Heartless
Ive toured a few times with Seafret, every time I hear this live it feels like the first time

Leonard Cohen - You Want It Darker
This is one of the darkest goodbye songs. There's no space for nostalgia in this. It hits right to the core. "I'm ready my Lord" shakes you to the core.

Warren Zevon - Keep Me In Your Heart
He wrote this after being diagnosed with lung cancer. His voice sounds shakey, and the sentiment is beautiful. Think of me but only for a while. An awareness that after you die, the world still continues.

Crosby, Stills, Nash & Young - Ohio.
One of the most hard hitting political songs about when the US military gunned down 4 protestor. It was used as lesson when I was young, be very skeptical of any authority and to stand up for what's right

U2 - Sunday Bloody Sunday
This song is about the world that I was born into. Derry was a dark place, it has grown to be one of the most beautiful. When those 14 people were shot dead, it was a bullet to the head for the country, many people left, economics completely died. And the conflict escalated to a new level of hell. I sometimes think of the amount of empty spaces at dinner tables because of the events that day and the violence that took hold for the years after

Peter Gabriel - Don't Give Up
My dad made his trade, like most in Derry, in the shirt factories. Through recessions and the movement of production to other countries in the 90s, he fraught tooth and nail to keep his young family with a roof over our head and food on our table. I remember the atmosphere when I was little, I remember the worry on his face, but more than that I remember his vigour and genuine grit and determination to provide for us.

Christy Moore - Shine On You Crazy Diamond
This is a beautiful version. An amazing goodbye to a friend who has been lost to the underworld of life. And how it finds some sense of awesome beauty within that

Wintersleep - Weighty Ghost
My friend Geoff came to my house to hang out. He played me this track before he left. Two weeks later I got a phone call to tell me Geoff had killed himself. It was only after that call that the lyrics became embedded in my life forever.