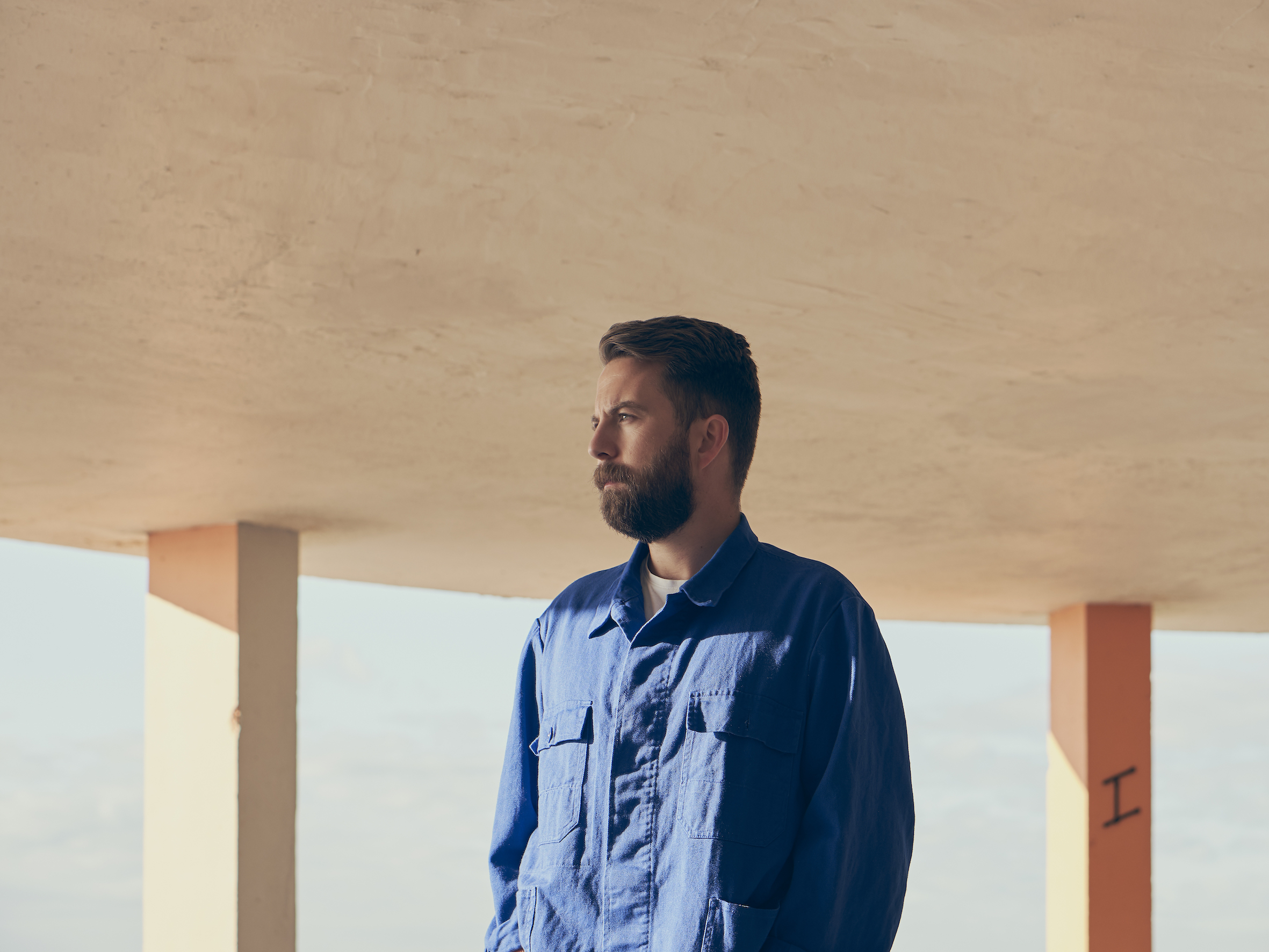 1. Bruce Springsteen - Downbound Train
My first love, I was first introduced to Bruce at the age of about 4 or 5, driving in the car with my mum who was a huge fan and had Born In The USA on cassette. This has always been a personal favourite. It doesn't get much better than, 'Now I work in the carwash, where all it ever does is rain. Don't you feel like a rider on a downbound train?'

2.Phoebe Bridgers - Scott Street
I've been late to Phoebe Bridgers but have been really loving the Better Oblivion Community Centre record that came out more recently. Scott Street for me is the real standout on Stranger In The Alps though. From the first chords, the atmosphere of the song hits you round the head and you know what you're in for. The lyrics are constantly clever and playful as is the arrangement. I love the drums coming in in verse 2 when she asks someone, 'how's playing drums?'

4. Martha Wainwright - Bloody Mother Fucking Asshole
Written about her dad Loudon and premiered on stage when touring with him. I love the story that Loudon was watching the show from the wings and assumed it was about Martha's partner who was playing in her band at the time. As the guy came off stage, Loudon said to him, 'Hey that's pretty rough, that new song about you' and the guy said, 'It's about you!' haha.

5. Margo Price - All American Made
A beautifully melancholy about the perils and doom of pride, greed, capitalism, nationalism and war mongering. Margo Price seems to take out each pitfall in each new verse, this a totemic song and a perfect rainy Monday morning car ride soundtrack!

6. Cat Stevens - Trouble
This song is just about perfect. Cat Stevens has this also nursery rhyme-esque simplicity that just cuts so deep and hits so hard when the songs are as good as this and he's got more than a handful. The Father John Misty cover of this is also just brilliant.

7. Elliott Smith - Angeles
I couldn't make a miserable Monday playlist without including some Elliott Smith. As a 15-year-old I went on a particularly miserable two week long French exchange trip to Bordeaux. I had one Elliott Smith CD with me, 'Either/Or', but I also managed to buy two more in the Virgin Megastore in the city. I just spent the whole two weeks walking the streets in the rain with my headphones on listening to Elliott's voice and his perfect songs. Angeles sounds like the rain in Bordeaux!

8. Tobias Jesso Jr - How Could You Babe
Tobias Jesso Jr is probably best known now for writing, 'When We Were Young' by Adele which has now sold about 50 million records. He made this absolutely beautiful solo record probably about five years ago now, I really hope he releases something new soon because this whole album, 'Goon' was just brilliant.

9. Girls - Hellhole Ratrace
The main producer on the aforementioned, 'Goon' by Tobias Jesso Jr was Chet White previously of this band Girls. Girls were made up of Chet and main songwriter Christopher Owens who is a total genius. This is my favourite song off their perfect debut, 'Album'. If you know you know and if you don't, seek it out.

10. Joni Mitchell - River
Joni is a total genius and arguably more talented than the rest of Laurel Canyon put together. This is a melancholy masterpiece, a totem of torment, an explosion of escapism, you get the idea... It doesn't get much better than Joni, a piano and songs like these. 'I wish I had a river I could skate away on...'