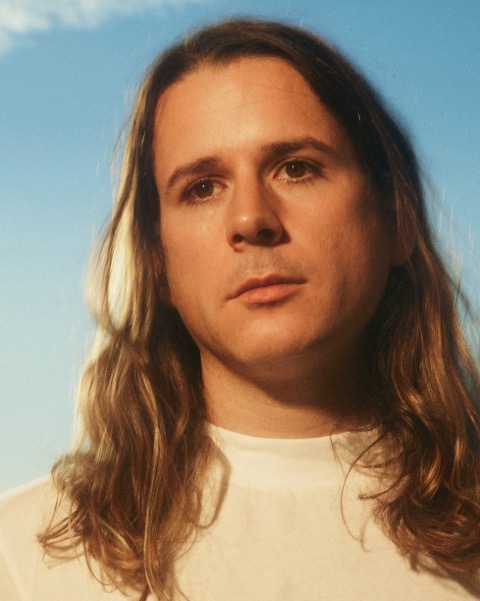 David Sylvian - Words with the Shaman pt.1 - Ancient Evening
A good way to start!
Galaxie 500 - On Fire
I've spent the week-end with good old friends, listening to our good old classics. I love this band. The drums are so so laid back. Almost out of the groove, but the fact that Galaxie 500 sound so loose is probably the reason I like it so much.
Domenique Dumont - Sans cesse, mon chéri’
This was released last year on Paris-based record label Antinote. A very chill but totally dance friendly song. Reminds me of some Talking Heads moods of course.
Michal Turtle - Zoote Pointe
One of Music From Memory's finest, Michael Turtle mixes lots of sounds and atmospheres. From very organic beat loops to ambient synths. I recommend to listen to the whole "Phantoms of Dreamland" album. It's like the soundtrack of my inner video game.
The Orb - Promis
I'm a lot into that type of music at the moment. It's like a whole journey.
Richard Fenet - Peau de Pêche
My label and studio mate, who has also has been playing the guitar for me on stage back in the "Elasticity" era, just released this song, from a new E.P to be released June 7th. It's poetical oriental oriented music. Keep an ear on it.
Trypheme - Thanks God for Air Emotion
Tryphème is a very interesting french electronic producer who’s also gonna play at Hautes Fréquences this summer.
Eels - Marie Floating Over The Backyard
A record I've been listening a lot to when it came out. I also saw the tour of that album. It's like a concept album with strong themes coming and going. This song is an interlude in the album. As well as in this mix.
Dollkraut - Ghoulia
Exciting new EP by Dollkraut. One of my favorite projects at the moment. They're gonna be playing Hautes Fréquences Festival, which I've been organizing for six years with some friends in the mountains of Leysin, Switzerland. This year's edition is August 16-17th.
Cat Power - Willie Deadwilder
A much longer version than the one featured on "The Greatest". A beautiful love story told by a beautiful voice.