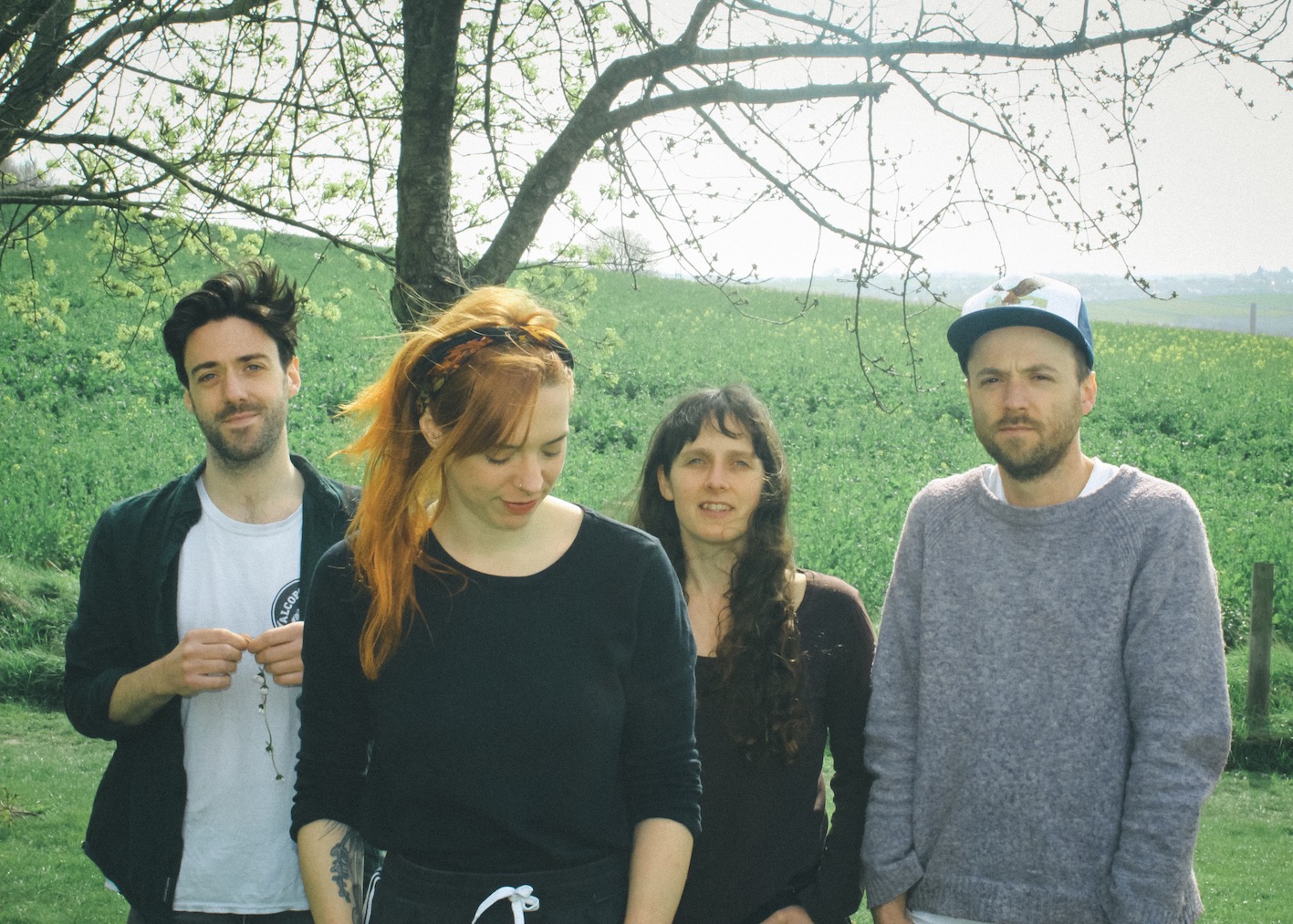 Although these are sad songs, for us miserable isn’t the right word. They are beautiful and even comforting. Even at their most devastating I’m not sure they are ever miserable. Some of this was also incredibly hard to write. We are so helpless against the weight of some of these songs that putting into words the effect they have on us is quite a daunting task! But we’ve had a go…

Daniel Johnston - Story of an Artist

This is the perfectly awful collision of all the stuff that melts me but feels taboo to analyse. One of the most emotive piano melodies, intensified by the difficult intimacy of the recording quality; and then the brutal narrative that felt painfully familiar the first time I ever heard it. (Russell)

First thoughts when listening to this song conjure up romantic connotations but also bring to the surface memories of childhood friendships forged and dissolved on family holidays and lone trips. The sentimentality of moments seemingly shared, still people's varying perspectives and privileging-ofs present themselves in what they notice within a mutual scene. It's quietly cinematic, with a heart-wrenching twist to conclude. (Sarah)

There is something so aching about this. I don’t know the intended meaning, but I always imagine it signifies the fraying ends of a friendship - which can be a type of romance but one we have fewer scripts to draw upon and close kindly. So we often just drift apart leaving an unearthed sadness never fully recognised and never fully able to nurse. (Rowan)

Julia Jacklin – Don’t Know How to Keep Loving You

There is something devastating about the clean simplicity of Julia’s lyrics in this song. Kept afloat in a steady swell of its rhythm, you can be falsely lulled by its gentleness - until the words cut through again and you realise you’re all lost at sea. (Rowan)

This track is taken from the posthumously released ‘Love Is Overtaking Me’ album, which is made up of unreleased material compiled by, amongst others, Arthur’s long-term partner, Tom Lee. Ironically a lot of the music on this ‘rarities’ album is arguably more accessible than his more well-known output, and this more traditional, singer-songwriter oriented side of his music was actually how I was introduced to him, before I learnt of the eclectic disco and avant-garde cello back catalogue he was apparently more famous for. I also happened to discover it during a break-up. There’s several different tracks I could have chosen from this record - each one gets me in a slightly different way, for differing reasons, a lot of which are tied in with the truly sad nature of his death. I’ve gone with this one as, similarly to the Julia Jacklin track, it just has that brutal simplicity of a classic soul song. The heart-wrenching, stoic hug of the opening drums, bass and piano is so satisfying in its sadness - with an opening line that manages to sum up the everydayness of heartbreak so well - ‘now as you eat, don’t think of the one you love’. I think the horn arrangement is one of the most beautiful things I’ve ever heard. The wailing saxophones just sound like someone breaking down and letting it all out, and the trombone solo is so mournful. Even that thin organ makes me wanna cry. It all feels like a conversation between the heartbroken and the consoler, with Arthur’s reassuring drawl like that of an old friend or family member, as the track swells with the fits and lulls of a person crying. Comfort and catharsis. Up until Rowan and I just recently moved out of our home, Arthur Russell shared pride of place above the fireplace with a lost friend, Anna Campbell. (Rob)

The Weakerthans – Virtue at Rest

I’ve grown alongside the Virtue saga. Across a decade John K Samson sings from the perspective of Virtue, a cat who feels neglected by an owner struggling with addiction and who, after consulting with the moonlight, decides to leave. We last hear from Virtue as she rests in the soft bed of her owner’s memories. She purrs: “You should know I am with you, know I forgive you, know I am proud of the steps that you’ve made. Know it will never be easy or simple, know I will dig in my claws when you stray”. (Rowan)

Randy Newman - I Will Go Sailing No More

This song is from the bit in Toy Story where Buzz realises he’s an action figure and not a real space-ranger. Out of the context of the film, there’s something so beautifully sad about a then 50 year old Randy Newman singing this song, looking back on his life or his place in the world with acceptance - ‘all the things I thought I'd be, all the brave things I'd done’. Use of the word ‘sailing’ instead of something more specific to the film is so powerful as well. A real stoic peace to the sadness of somebody accepting they’ve had their lot. That word makes for such a beautiful image. I guess that’s what makes him such an amazing song-writer - managing to find this within himself and breathe it all into the character in order to make it real and human. To the point where you’re fully emotionally invested in a toy spaceman. (Rob)

This song has always exhibited an unparalleled intimacy, with its combination of lo-fi guitar, reverse percussive slits in the music and a most gentle but clear-as-day vocal. It paints a picture of a meeting of two people in Sacramento, California, who cycle the flat city and see the hours through together. JJ (aka Sea of Bees) in the last year has been public about their having experienced gender dysphoria since the age of 5. Given this, one could read the song as an ode to their true self in their encounter with a masculine companion: ‘your beard is growing well my dear, I love your face.’ This song also has a recent additional twist of entanglement for me, since it has always brought to the surface images of friends in Sacramento. One of which, much beloved, is currently battling stage 4 colorectal cancer. Both he and JJ are colourful, beautiful souls who are both challenging to overcome their own daily battles. I think of them every day. ‘Sit with me an hour and hold our hands so tight.’ (Sarah)

The first track from solo multi-instrumentalist Elise Okusami's appropriately titled second e.p 'Lows' paints a beautiful picture of placelessness aided by an isolating lead guitar line drenched in quietly disorientating chorus effect. Matching the perfectly bleak-is-beautiful lyrical tone, layered vocals deliver the title line in lonely unison suggestive of Okusami's internal monologue. "This is it. This is the end. Take my hand. We'll go out together." </3

Nina Nastasia - That’s All There Is.

Nina was (and I hope still is) the best at severing deliberately dramatised poetry with one-liners of some stark realism. This song though, feels like a sad, simple, and straight-up honest resignation, or a resolve to resign, or a plea. I wish I’d written this: “There’s nothing wrong with us - we still belong - but that’s all there is”. (Russell)