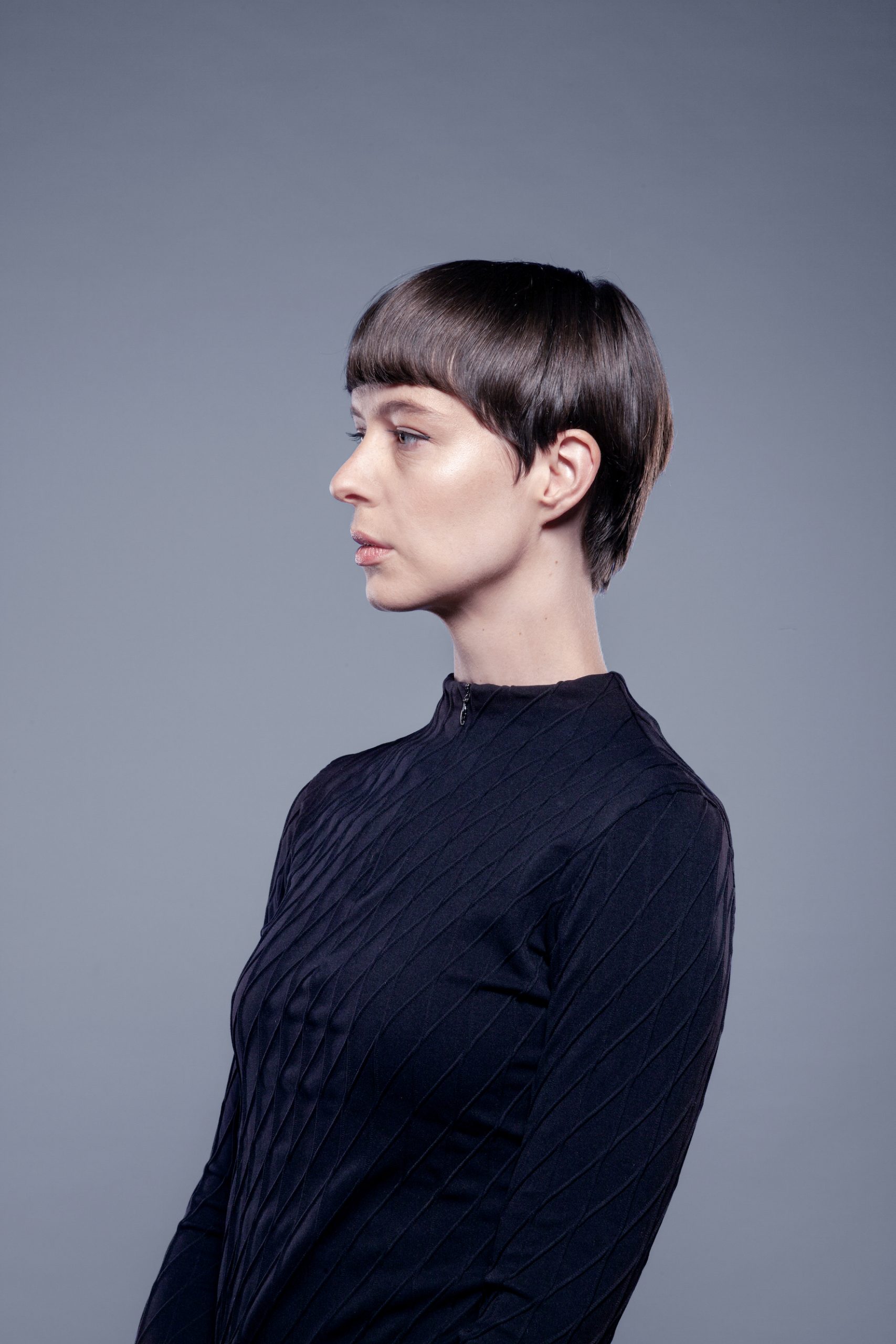 Ihr neues Material ist ein entschlossener Schritt, sich ein wenig zu öffnen und frische Luft, etwas Einfluss von außen, unter der angelehnten Tür hindurchströmen zu lassen. Tessa Douwstra spricht über die Ideen von Handlungsfähigkeit, Kontrolle und Freiheit - die in zunehmendem Maße auf die globalen Krisen von 2020/2021 zutreffen -, die ihre jüngsten kreativen Prozesse beschäftigt haben: “How much of being alone is because it’s helpful? How much of being alone is because you’re afraid? Does being alone help being authentic? Or is looking for authenticity something you could or even should look for with others? I noticed I’m writing a lot about thinking versus feeling and being alone versus being together with other people. I love the idea of music as self-exploration. For the maker as well as the listener.”

Juana Molina - In The Lassa

I don’t know how to describe her music and I think that’s exactly why I like it.

Tirzah - Do You Know

Written and produced by Mica Levi and Tirzah. I love music that explores the boundaries of what a song can be. I also really enjoy music that creates a world of its own. I can’t compare it really. It’s build from things I don’t instantly recognize as something I heard before. This album and this song in particularly really does that for me.

Solange - Cranes in the Sky

Solange is a big inspiration of mine. I love her vision and artistry when it comes to music as well as the visual element of her music. And I mean how good is this song? Its simplicity, complexity, lyrics, production, BASS, vocals. Can’t get enough of it.

I love how these lyrics complement the literal sound of the song. As if it’s still looking for the right frequency to reach me. There’s a certain intimacy in Sylvan Esso’s music that I return to quite often when listening to music.

The Edwin Hawkins Singers - To My Father’s House

When I was 15 I briefly sang in a gospel choir. A friend of mine who I also played in a band with gave me this album for inspiration. There’s something in music made for religious reasons that sometimes feels even freer and more powerful than music made for people. There’s nothing like a big group of people singing with intention.

Bon Iver’s first album felt like the first music discovery I did on my own (back when I still did discoveries through reading blogs and magazines and then downloading illegally :)). As a listener I continue to grow with how he’s growing musically. Explorative music that touches me deeply. I always listen alone and play it loud on headphones.

When I was making my new album I lived in Rotterdam and after a long day of making music I walked though the city in the evenings listening to Jon Hopkins' albums. One evening I had this piece on repeat. Like its title it felt like the beginning of something. I remembered a poem I had written about the longing to be alone but not be lonely and put that together with music right after listening to this. It became the title track for my new record, Draft.

Rone - Room with a View

When days blend into one another, like when in lockdown, it seems like we're making less memories. But when thinking of the experiences I had last year which I do remember clearly it’s definetly watching the music video for Room with a View by French producer Rone, featuring the dancers of the Ballet National de Marseille. The song is a trip as well as the video. Music, image and movement complementing each other so well is exceptional. Goose bumps, every time!

In case we forget that music can take us on a journey that lasts longer than three minutes and a half. I love putting on Music for 18 musicians or Drumming. It’s as if his compositions create new paths in my brain.

I love these recordings from the 50’s of Molly Drake, Nick Drake’s mother. These lyrics I still find so relevant. How someone can experience something so different from you. "I thought that we were we but we were you and me”.