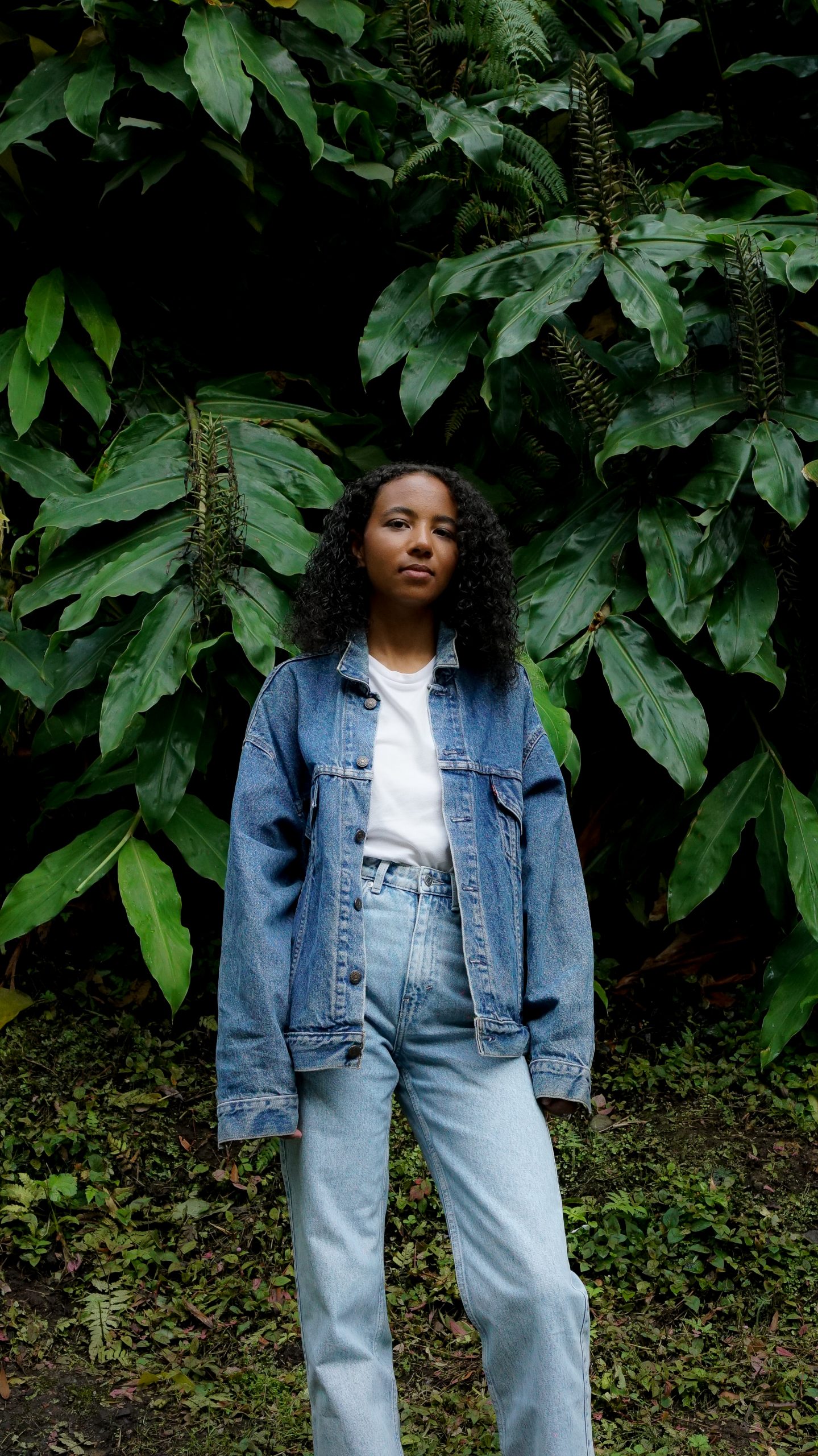 This song really reminds me of summer. I listened to it a lot a few years ago when I was on a road-trip in the US. I’m using it to manifest sunnier days.

I love all of James Mercer’s musical projects. Broken Bells and the Shins. This was the first single BB released after a bit of a hiatus. They have such a groove, it kinda sounds modern and old-school at the same time.

Speaking of groove, it’s impossible not to move to this song. I love Earth Wind & Fire. I’ve listened to them since I was really young, they feel like part of my childhood in a way.

Joy Crookes - Anyone But Me

I love the honesty of the lyrics. It’s powerful. Joy Crookes has such a nice presence in her voice and the contrast between the lyrics and the beat is really cool.

This song started playing from my playlist all of a sudden and I was like “what song is this? This intro is so good.” Reminds me of why I love pop.

Lenny Kravitz - It Ain’t Over ‘Til It’s Over

This intro also makes me really happy. It makes me feel like everything in the world is as it should be. The whole song has this really strong, positive feeling to it.

The Temptations - I Wish It Would Rain

I must have played this everyday for about three months last year. Hearing it now really takes me back, (not necessarily to the best memories). But at least the song is amazing.

Lianne’s vocals are just so smooth, it’s great to listen to. I like the message of this song too, it really calms me.

I associate this one with sitting by the window at sundown, for some reason. It’s a great feeling. I love the detail of the children (?) in the background of the track.a

I haven’t watched Breakfast at Tiffany’s (where this song is from) and I don’t remember how I discovered it. But I think it has a very sweet melody, very soothing, like a lullaby. I sometimes listen to it before going to sleep.