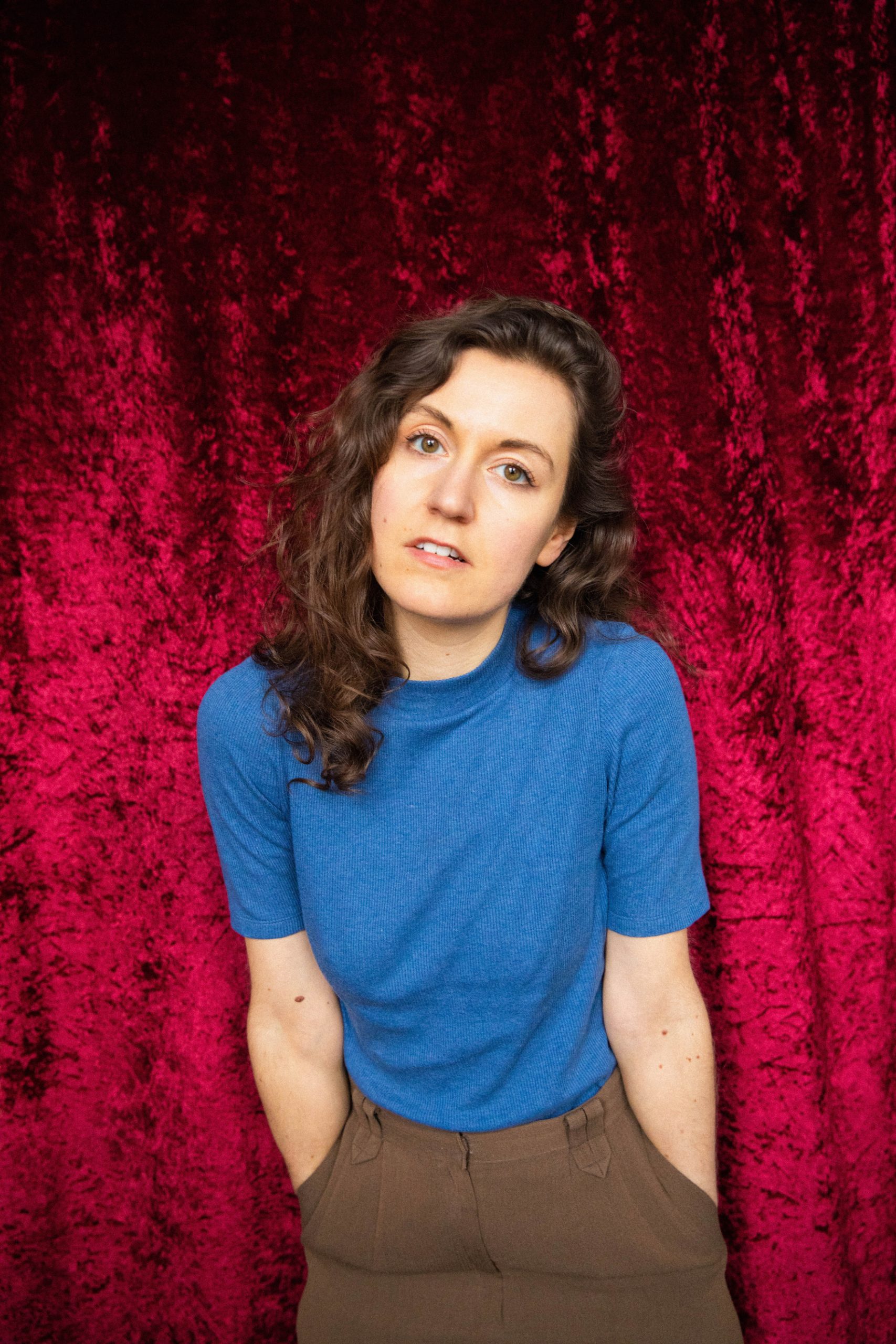 Elliott Smith - Between The Bars
I mean, you could also just make a Miserable Monday playlist out of all Elliott Smith songs. I only need to hear two notes of this song and I'm right there in the room with him, clutching to every word he sings.

Ray Lamontagne - Are we really through
That voice. That sorrow. The way the song builds up to that heartbreaking question... layer by layer, heartstring by heartstring. Such a work of art.

The Eels - The look you give that guy
What's so brilliant about this track, is the kind of matter-of-fact, almost cheery drive in the guitars and the drums, like a cool guy going: ah, this doesn't bother me at all. But then those lyrics. "It I could be that guy, instead of me. I'd never let you down.' What a track.

Phoebe Bridgers - Savior Complex
Since it came out, Phoebe's album Punisher kind of ruled my life. And this song in particular has some amazing phrases in it. The whole Punisher sound is one big, submerged pool of anticipation, sorrow and tension, but in this track, the heartbreak really seeps through for me.

Chet Baker - You dont know what love is
Chet Baker is an instrumentalist in the first place, but I actually adore the way he sings. His voice has such a mournful quality to it, and this song speaks to anyone who's every had their heart broken, I think.

Aimee Mann - Wise up
This track by Aimee Mann hits straight to the bone. The way she sings it - straight up, no embellishments. It's like my own cynical inner voice, telling me all the things I know but don't like to think about.

Junip - Line of fire
This track feels like one long build-up of pent-up emotion, finally breaking free to the surface. Like a big ball of frustration, building and building, growing and growing into that huge wall of sound. Such amazing production, it brings tears to my eyes every time.

Sufjan Stevens - Death with Dignity
Sufjan has that magical quality of writing the most desperately depressing lyrics but then combining it with such harmonic beauty that I still find myself whispering along with a soft smile on my lips. Magician.

Beck - Everybodys gotta lean sometime
I first heard this track as part of the Eternal Sunshine of the Spotless Mind soundtrack, and I was immediately obsessed. In fact, it was my first introduction to Beck, who later became an all- time hero of mine. That e-piano sound. Those sardonic vocals. Beauty.

Iron & Wine - Naked As We Came
'One of us will die inside these arms.. eyes wide open.. naked as we came..' In two part harmony. Need I say more? Cue the tears.