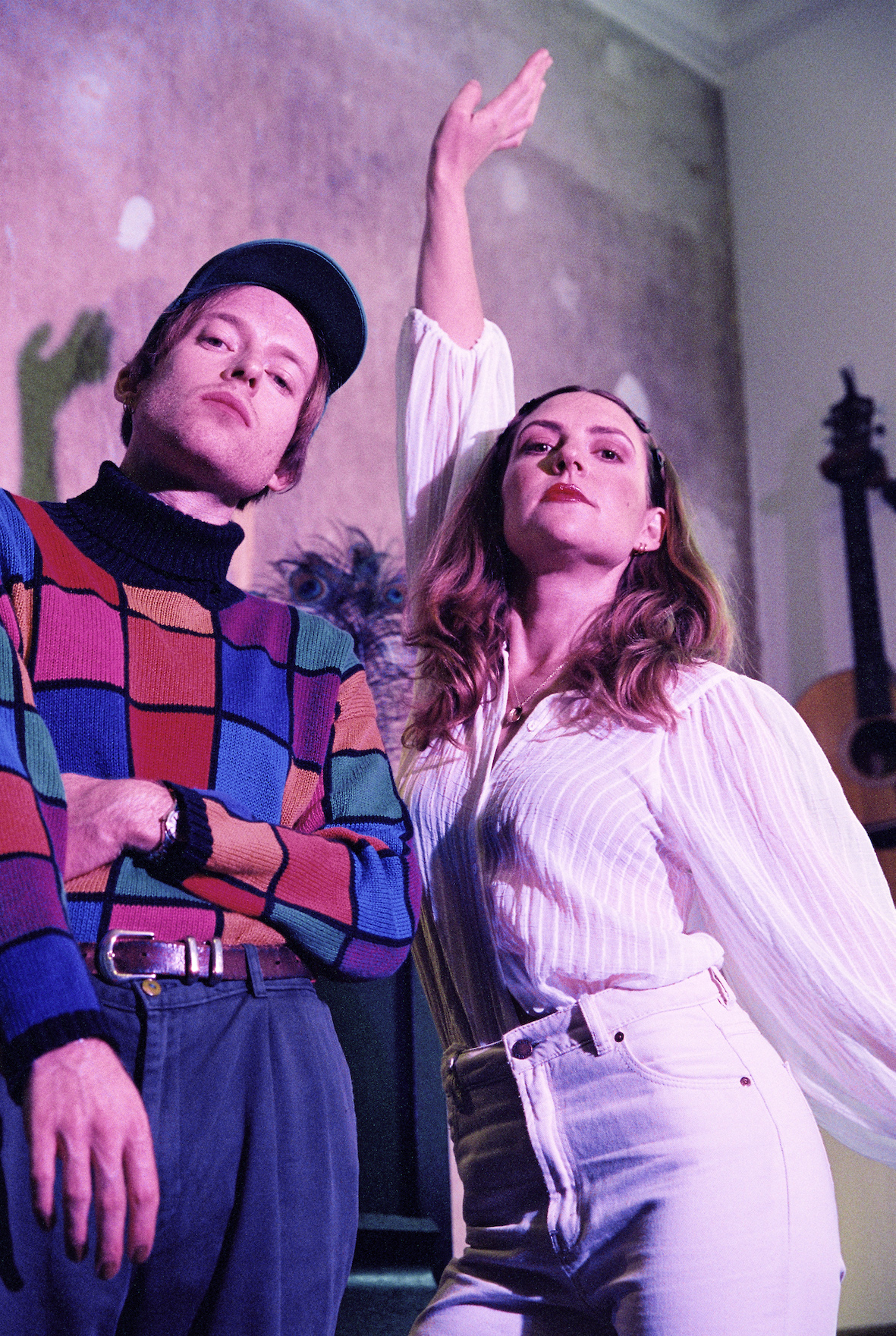 Tobias Jesso Jr - Without You

Tobias Jesso Jr was a huge influence on our new record, 'Almost Young'. We think he’s one of the best songwriters of our time. His songs are mainly just him and a piano and you really don’t crave anything more than that. His lyrics are simple and cut straight to the point-

"I can hardly breathe, without you.

There is no future I want to see, without you.

I just don’t know who is be, without you.

But there is nothing out there for me, without you."

Matt Maltese - When You Wash Your Hair

We were introduced to Matt Maltese's music after he worked with some friends of ours. Unfortunately we haven’t had the pleasure of meeting him yet. We think he’s totally brilliant, equal amounts of wit and tragedy. This is a simple song with just his voice and a beautifully played piano. Put this song on in the bath, light a candle and have a good cry. ‘Cause we all gotta do that sometimes. It feels like a reflection about someone he loves, who’s a self destructive escapist. We can relate to being on both sides of this story. There’s a live version of this song online which is mind boggling.

"You did some things that you forgot-

You tried to be someone you are not.

And now the morning sweeps you up,

you take your evening outfit off,

you run your bath and lean back your head.

But I love, when you wash your hair."

Andy Shauf - Early To The Party

Andy Shauf was a big influence in terms of sound and production on ‘Almost Young’. His voice alone is enough to make your heart crack. We saw him play live in Berlin a few years ago - he shared a story with the audience about how good it feels to cancel something and to say ‘no’ every now and then. He’s a hilarious guy with a dark sense of humour and a weighted, mysterious presence.

"What happened to manners

I guess he's had a few

He never thinks of you

Leaving you all alone once again"

Elliott Smith - Needle In The Hay

I mean, that scene in ‘The Royal Tenebaums’… need we say more? Elliott Smith has a tragic personal story. You can hear his raw brokenness in every syllable, every breath. This song gets us every time.

"I can't beat myself

I can't beat myself

And I don't want to talk

I'm taking the cure so I can be quiet"

There’s no denying how much of an influence John Lennon and The Beatles has had on us (like everyone else). A timeless genius, gone well before his time, who forever shivers inside our hearts.

"I was feeling insecure

I was shivering inside

I was shivering inside

Oh, I didn't mean to hurt you

I'm sorry that I made you cry

Oh no, I didn't want to hurt you

Soko, I mean, who doesn’t have a crush on Soko? The structure of this song is brilliant, the change from the verse to chorus twists the dagger in your chest. Her voice, her honesty, so vulnerable and almost spoken.

We never really said it's over

Our dog is named after her. When we used to play on the streets, we would sing a (obviously worse) cover of one of her songs. We got news of her passing from an audience member one day long ago after we finished playing her song. What a voice, what a talent. What a catastrophe.

Daniel Johnston - True Love Will Find You In The End

I remember just after Elliott and I broke up in 2016 that he went back to New Zealand for a bit and I heard a busker on the street playing this song. I’d of course heard it before, we were both big fans of Daniel Johnston’s then. But somehow every time I hear this song it takes me back to a drunken busking teenager (who was really fucking good) singing this to only me in a Berlin underground U-Bahn tunnel, while I watched and cried. A pathetic sight.

Lyrically, Chloë would say that Leonard Cohen is her biggest word hero. The name of our new record ‘Almost Young’ is taken from this song. It somehow suited us, who began this project as lovers in their early 20s and grew up together, but never really left Neverland.

"We met when we were almost young

Deep in the green lilac park

You held on to me like I was a crucifix

As we went kneeling through the dark"

The production of this beloved song is incredible- comprised mainly of layered vocals and harmonies- messed around with on tape. We used a lot of old analogue gear on our record and the outro of our song ‘Love Your Soul Right’ (which will be on ‘Almost Young’) is inspired by this song. The writer talks about the theme of saying ‘I love you too much,’ and that if you do, it starts to lose its meaning. It was written for his wife.

That doesn't mean you mean that much to me

So if I call you

Don't tell your friends about the two of us"