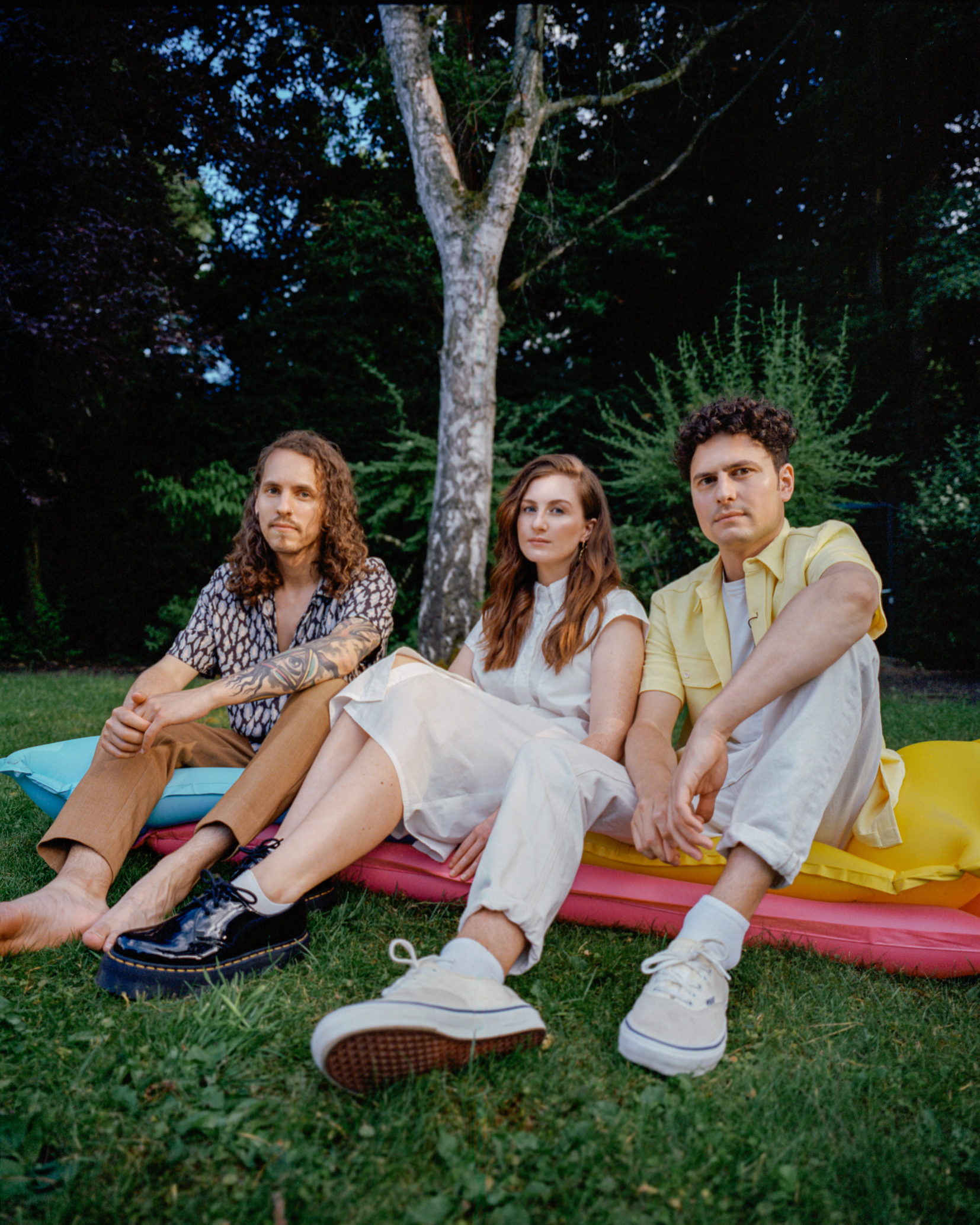 Joni Mitchell - A Case Of You

Elliott Smith - Somebody That I used To Know

Brush it off and play it cool, even though you’re hurt. That’s what I hear when I listen to this song. You can hear he’s in pain but trying to be nonchalant by saying “You’re just somebody that I used to know”

Angus & Julia Stone - I’m Not Yours

Watch the video for this song and try not to cry for that poor cat. We love Angus & Julia Stone.

Death Cab For Cutie - I will Follow You into the Dark

“Love of mine, someday you will die but I'll be close behind. I'll follow you into the dark”

What an opening line. A love song that deals with the inevitable death of one’s partner and the feeling of not wanting to live without them. It’s universal and I think that’s why this song resonates with so many people

What can we say about this classic that hasn’t been said before? It’s just such a bad feeling to be in that position when you already know what’s gonna come, but you just don’t want to admit it to yourself or hear it. And the song itself is just soooo good.

Billie Eilish - I love you

Such a tune. I love love love the way the chorus melody keeps rising and rising until it ends in the heartbreaking “I love you”. And the airplane background noises in the second verse give me chills.

The first time I heard this song I could feel the heartbreak. That gut wrenching, never get over it, kind of heartbreak. I think most of us have experienced this at least once in our lives and it took me right back to my first experience with heartbreak.

Mazzy Star - Fade Into You

The lyrics are a little cryptic but my interpretation of this song is wanting to be there for someone who is not capable of letting anyone in.

A friend of mine once said after he broke up with his first serious long term girlfriend how afraid he was about this song’s title being true. Just such a sad feeling to think that the hurt of that first breakup may never cease.

It’s impossible to hear this song and not feel his heartbreak. Although we could speculate it was self-inflicted, you can hear his torment, regret and a little glimmer of hope.