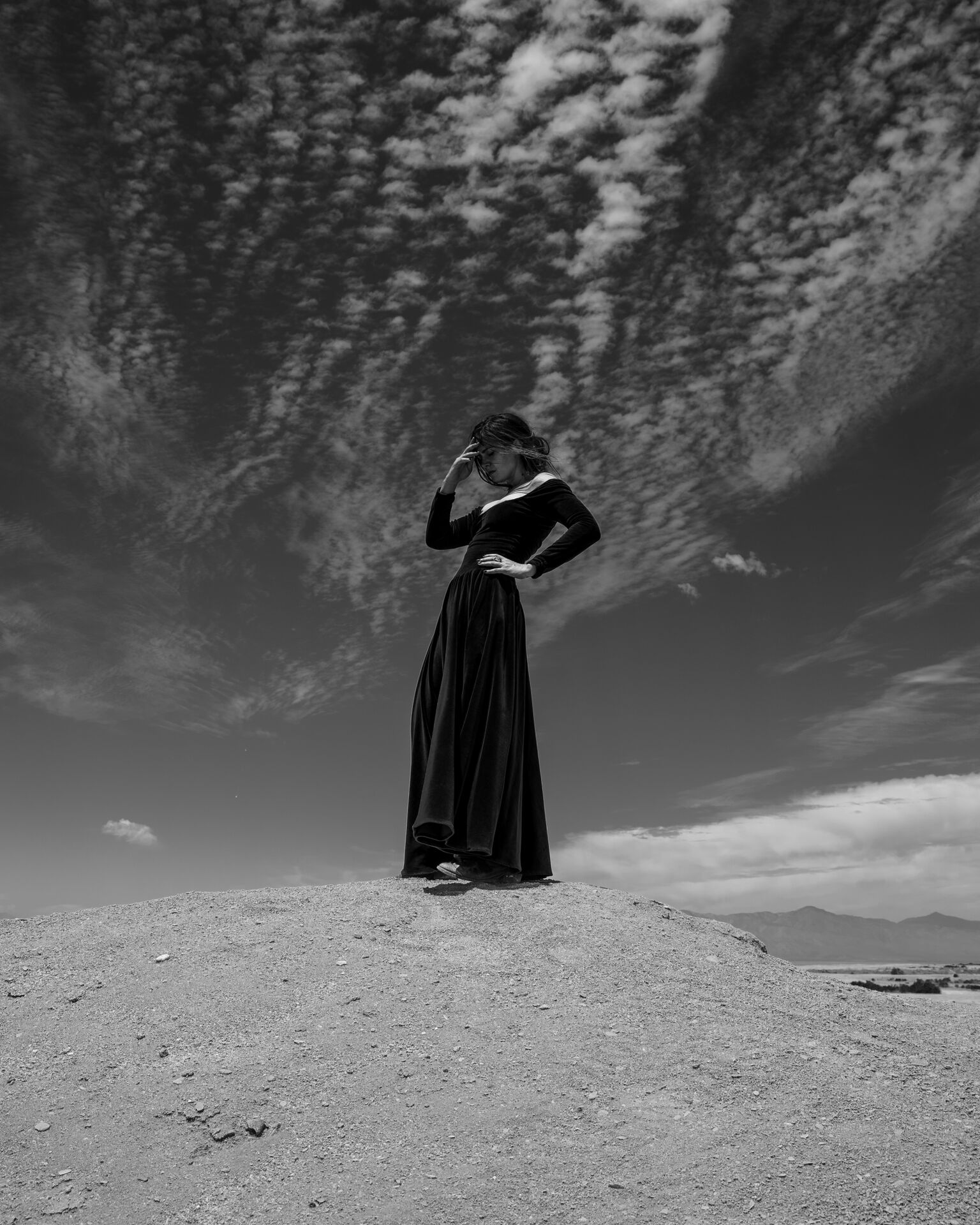 Tragedy in a major key. Storytelling of the highest order. Aching realism, mysterious circumstance, the arc of time and emotion. It’s like a full novel distilled.

Some of my favorite words ever written. God. And that guitar. Sometimes Cohen is too tragic for me. Sometimes I cannot bear it and still be.

All a cappella except for a single guitar. Listening to the Mills Brothers harmonize is like being on cloud nine with a knife to the stomach.

Another that makes me cry to just think about. “The sound of my own heart it startled me.” One of the great lyricists of all time, my dear Elvis. This song is worth sitting with for years. As a kid I listened to this record till the CD burned itself up, but it wasn’t until I played in his band that I realized it’s just his vocal and a guitar. It feels like so much more.

Trouble of the World—Mahalia Jackson

Sadness beyond the self. Collective sorrow.

Check out the YouTube video of her singing this. There’s nothing more gutting than her face as tears glisten in her eyes and sream down her cheeks as she hits impossible notes.

That descending guitar line. I’ve wept to this song for as long as I can remember weeping to music. When I was a teenager I totaled my dirtbike on a rural road near my family’s farm in Canada and had to walk home. My iPod remained on and in my ears through the accident, and after. It was one of those things where I didn’t feel pain until I saw my front door and knew my mom was near, and this song came on right as that moment hit and the flood of tears came along with it.

My sister once went through a breakup so bad, and cried so hard, she developed pleurisy—which is a lung condition from, like, the 19th century.

The tone of his harmonica is like that. When you’ve cried so long your throat goes raw and your organs are sore and even your teeth hurt and you develop a disease that no one thought existed anymore. This song also contains one of my very favorite images. It’s so simple, but so evocative: “Been so long, the carpet has faded on the floor.” That gives me chills.

This is another one that paints the most vivid imagery with the simplest words...“I’ve got the records that we used to share, and they still sound the same as when you were there.” Crushing.

Something in the Way— Nirvana

Only two chords in this song, and it’s barely sung. Pure devastation. I can hardly listen to it.

I've told Kenneth (of the Kids) regarding a different composition of his, but it applies here too, that this is a song so tragically beautiful it shouldn’t exist. I’ve been lucky enough to see them play it live a number of times recently and it never fails to reduce me to rubble.