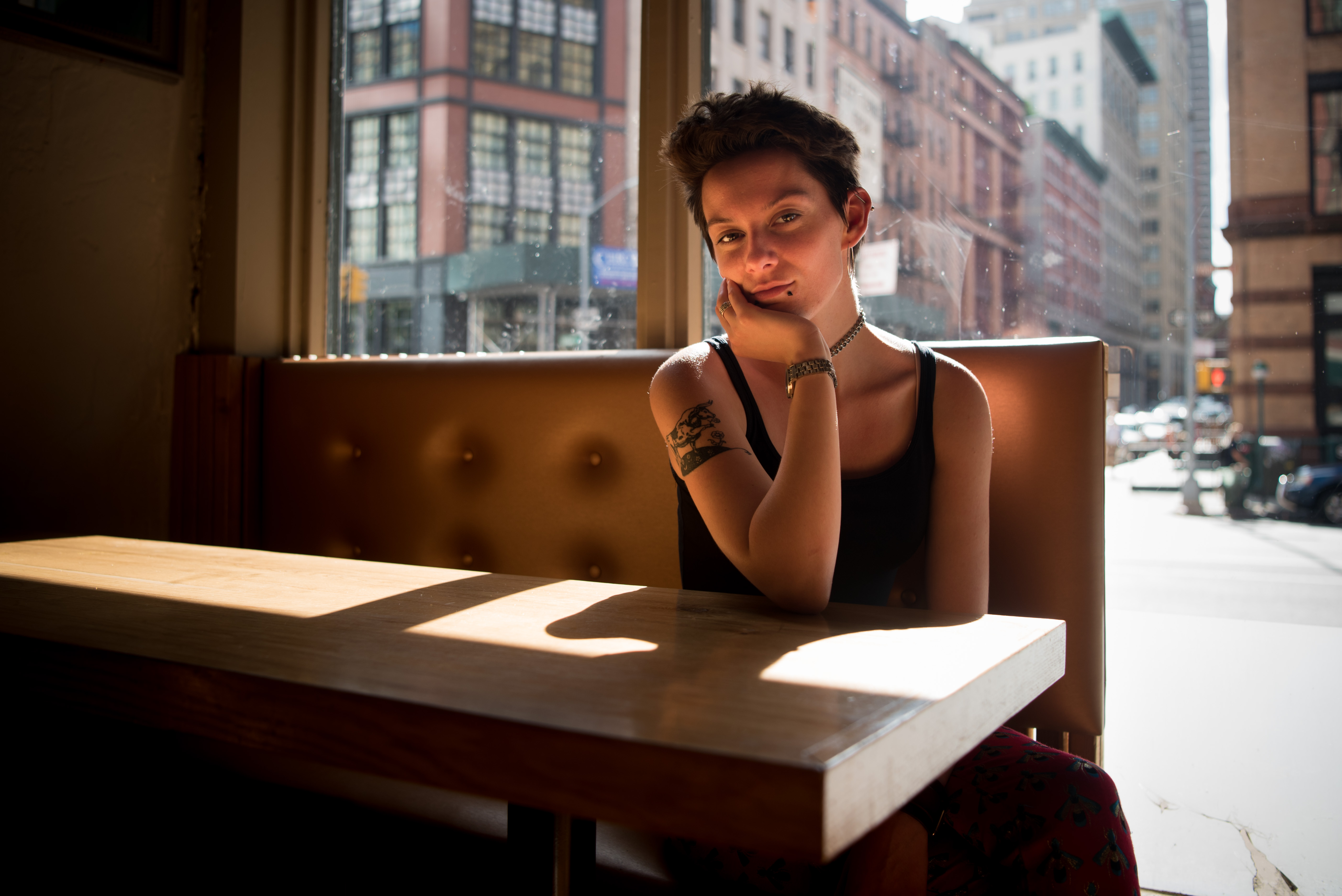 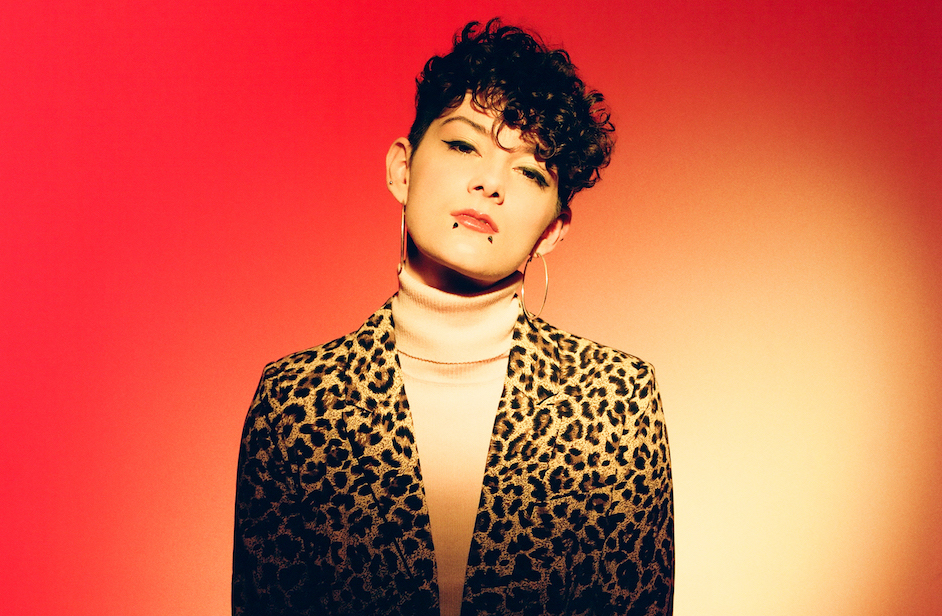 ("There’s something powerful to me about femininity being self-reflexive as opposed to being expressed through the male gaze. I tried to translate that grit and sass by going for heavier instrumentation, funky bass lines and pop vocal melodies.”)

I first heard this song from the film by the same name and was stunned. It has such a tender melody and the way Neil Young sings in his higher register really gives it a sense of vulnerability that drives the lyrics.

Goddamn, this song will destroy you. It has a disarming honesty that’s as real as it gets. I’m thankful it exists to give solidarity and understanding to anyone who’s ever experienced that kind of annihilating depression, but with the conviction that there is always still hope.

This song is essentially a poem set to music. There’s a romanticism and deep melancholy to it that reminds you of every goodbye -- no matter how fleeting or final -- that you’ve ever had to make to your loved ones. Stunning.

Oh man, this is probably Leonard Cohen as his most dark and acerbic. The guitar line just keeps rolling over and over you like heaps of snow. He comes with all his shadow, melancholy, bitterness and accusations. In short, the song’s five minutes of catharsis

5. Nirvana - Something In the Way

The closest thing to a dirge Kurt Cobain ever wrote. Infamously written about the time Kurt ran away from home and slept under a bridge in his hometown of Aberdeen, the song is full of loneliness, alienation and the innocence of a kid trying to navigate those feelings.

(This version in particular: ​https://www.youtube.com/watch?v=IQlehVpcAes​ )

Only Billie Holiday could sing this song with so much depth and conviction. The first time I heard this particular version was off an old ‘Billie Holiday Sings the Blues’ vinyl I bought one autumn. It’s so self-aware and yet self-punishing all at once.

Such a beautifully vulnerable song. I love how it taps into this idea of feeling your dreams and identity slowly becoming annihilated in loving someone else to the point where “​I have to look out too. / I have to save my life. / I need some peace of mind.”

This song was written about Joni Mitchell’s daughter who she gave up for adoption. Every time I hear it I stop in my tracks. There’s just so much tenderness, pain, love and poetry intertwined in both this song and entire ‘Blue’ record.

This song captures being miserable in style. All the moaning and groaning of life’s daily grind in one cacophonous place. Pop it on and get swept up for eight minutes.

10. Elliott Smith - Between the Bars

One of Elliott Smith’s finest songs. He always tuned a full step down on guitar and so many of his songs have this darker moodier tone to them that’s perfectly captured here. It’s incredible the intensity and intimacy he could create with so few elements.