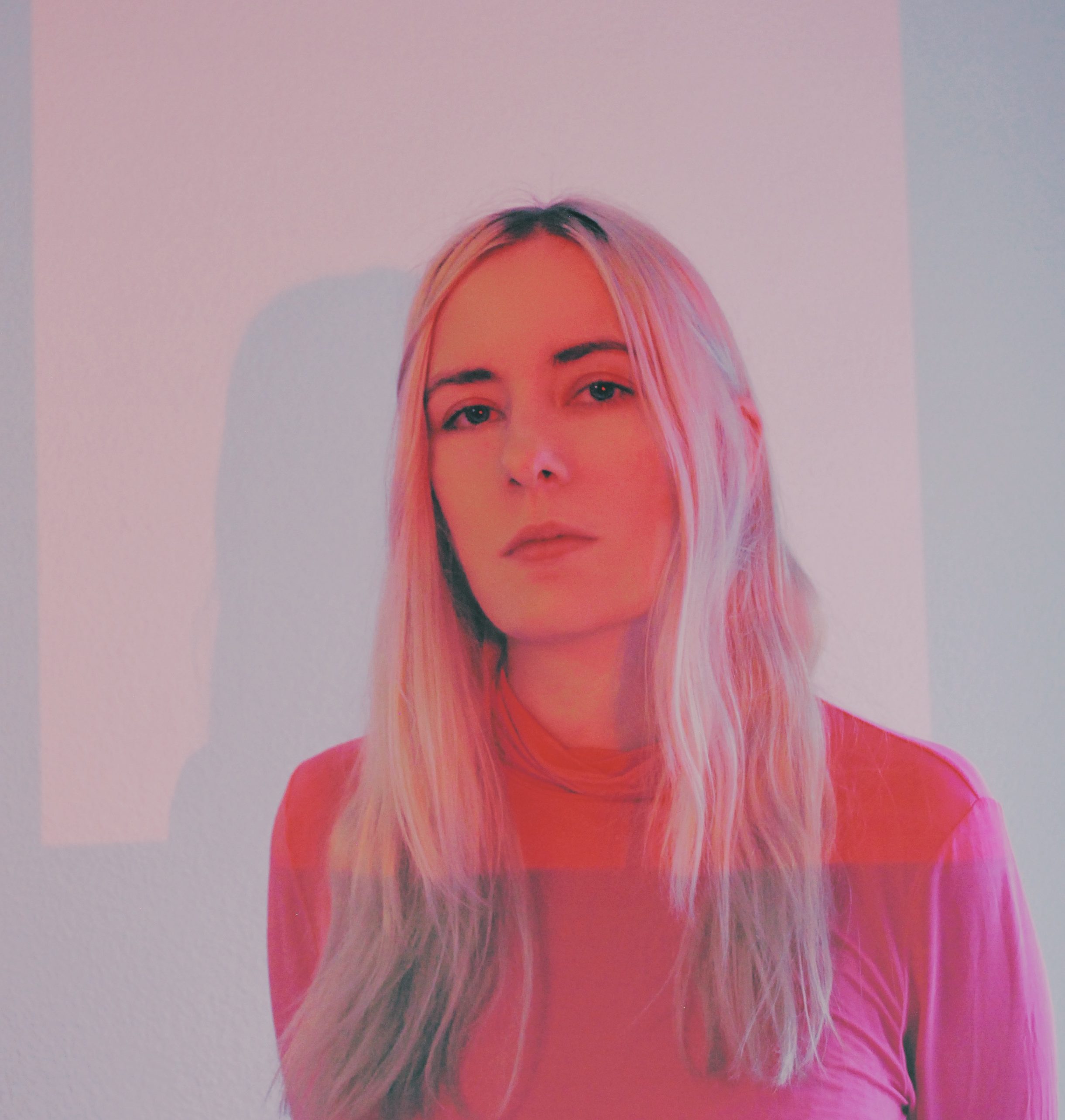 Everybody Loves The Sunshine - Roy Ayers Ubiquity By this time of the year in Berlin there’s an itch that doesn’t seem to wanna get scratched. Summer feels so close and yet so friggin far away. Every time the cold gets to us, we put on this bad boy and pretend to be next to a lake with hot steaming skin, sweltering in the Berlin summer. Just bees and things and flowers!Cherry-coloured Funk - Cocteau TwinsTalking about dreaming, this is the ultimate late night smoking a cigarette on the windowsill and listening to your heart grow type of track. It makes you feel all the feels but is weirdly uplifting. It's all like neon lights blazing a dark city after a rainfall. And right on that bittersweet love to be low spot. Yesterday - NonameNoname came into our lives at a time when we were longing for those real stories. It's a rare thing to find in music. Style so often overshadows content. Nobody tells tales like Noname, it's pure poetry and full of jazzy chill. We had the pleasure of singing along to this one on a slightly overcast dreary day at a Norwegian festival, and she totally forced the sun to peekaboo from under those dark clouds. Why can’t I Be You?  - The CureYass, you know there had to be a Cure track in here! So bubbly and upbeat, there’s a glorious genius in making us dance to such an angry and slightly bitter track. And who hasn’t been this overtly annoyed at someone better looking or more successful? Being happy for people is seriously overrated.Only a Shadow - The Cleaners From VenusVery catchy anthem about going for someone that slightly reminds you of your ex, when your ex is the one you really want. Weirdly reminds us of an episode from Friends where Rachel dates that dude that looks exactly like Ross. That aside this track just has an added factor of making us look damned cool when listening to it in headphones. Underwater Boy - Virna LindtThe vapourwave track that could have been made yesterday but is actually a TRAILBLAZER from the 80s. Swear to god this Swedish goddess must have been time traveling because she was so ahead of her time it's ridiculous. She would have been all of ours girlfriend due to sheer exelence (shwingg).Wearing Your Smell - MotorpsychoGrowing up in Norway, this was any misfit teenagers number one. To paint a picture it would look a little like this; religiously watching Freaks and Geeks after school,  being better than your friend who never saw a Jim Jarmusch movie, trying to look like Daria or Enid from Ghostworld and playing drums in an all girl punk band. Years later we still can’t get over the brilliance of the phrase “I’m still wearing your smell” Hands down best Norwegian band ever.  American Boyfriend - Kevin AbstractAgain it’s such a great story. And you feel like roadtripping with that special one, the one who sees your soul. Driving forever in a shitty car through fields of idk corn or some shit. The guitar solo-y thing towards the end is so epic that if you were in a lucid dream we're sure you would be able to just lift off the ground and fly away.
IUD - Okay KayaOkay, our singer is named Kaya. But that’s no bias. This chilled and obnoxious song is deceitfully delightful. You gotta love a track this smooth with lyrics this rude. Dirty delicious.Rock You Like A Hurricane - The ScorpionsThe 80st 80s banger ever!!! When we were given the utmost honor to record in guitarist Rudi Schenker's studio we couldn’t believe it (We are not worthy) Seriously sends chills down our spines and images of that hot guy from Stranger Things lifting weights (hot)  Its also strangely present-day-relevant as global warming is imminent and we are all awesomely doomed (hurricanes). This will be played at the apocalypse for sure.