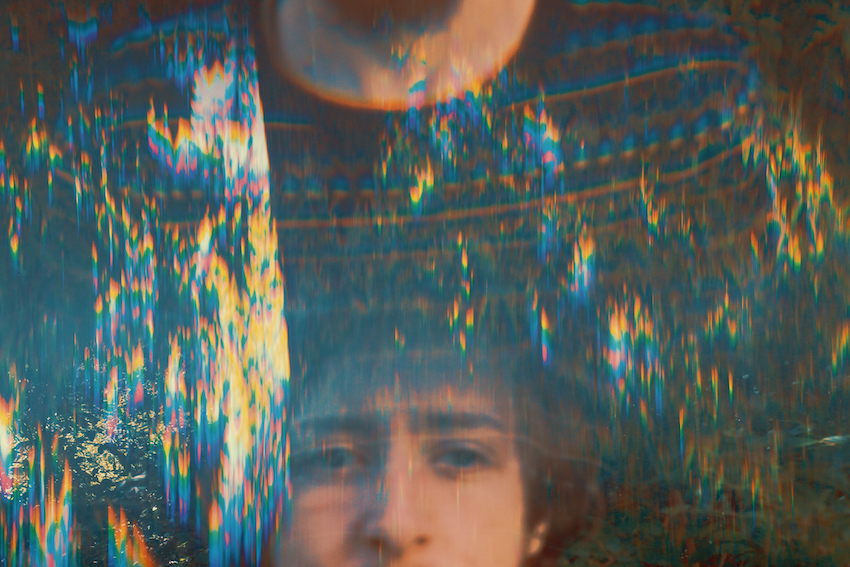 Let’s get this one out of the way first - Memphis Sophisticate is the most miserable song I’ve ever encountered. I wouldn’t say it’s the saddest, but the depressive energy is brutal. It’s intense - like, you can’t put on the song and just ignore it or wallow, it just gets under your skin.

Fog Lake – I’ll Be Around

There were several contenders for which Fog Lake track would make it on here, but this one stands out to me because of the sampled material he employed. I’ve been a fan of that approach ever since I heard Dirty Beaches’ excellent “Badlands” but there’s something especially lonely and haunted about Fog Lake’s minimal invocation of bygone eras of pop music on this EP.

I only got into Sparklehorse last year, and even though I’d like to, I really can’t articulate what it’s been like listening through all of his albums. It still feels fresh for me. All I can say is that his music seems altogether focused on expressing an indescribable feeling - in sound, lyrics, everything. I think that’s why songs like this one are so surreal/vague and still so emotionally rich. I think about the lo-fi, unorthodox instrumentation and recording methods like a sonic equivalent, approaching things from a distant, flawed perspective to better represent the truth of the feeling.

I wish I could put every Grouper song on this list but Disengaged is the clear standout for me – it feels ancient and decaying, like it has some sort of spiritual energy imbued in it.

This song is comfortably sad, something about the two guitars harmonizing just puts me at ease. It could almost be happy in its calm beauty – like a nice walk home at night, after leaving a party bummed out.

I’d been following Melaina Kol for a while, but this song took me completely by surprise when it came out last year. Everything about it is gorgeous: the “Reckoner”-esque rolling drums to the loose, twinkling guitars, the string swell in the middle, topped by an incredible vocal and lyrical arrangement. Mostly though, I keep listening because the progression of the song and the way it builds feels cathartic every time.

Chad is one of just a few artists who keep me motivated to practice writing songs largely centered around vocals and guitar even though it’s an approach to writing that really doesn’t come as naturally for me. Songs like these just make it worth trying.

This is one of those songs that made me love four-track recording. I love the sense of intimacy, and the fuzzy, distant light it casts on everything - it’s easier on the ears somehow. It can totally transform a song originally by The Misfits into something altogether separate and unfamiliar.

I was given a CD of this album for a secret Santa thing in high school, fell in love with the band and never looked back. A large part of my sonic blueprint comes from their instrumental approach. This track in particular though – just blows me away with the mood it evokes.

Underrated band. I had to put this one on here because I wore the song out completely just driving around senior year of high school. I love songs like this one, that don’t change much, just sort of drifting along picking up weight until that sampled chatter at the end pulls you back to reality. I’ve tried my best to consciously write something this simple and yet impactful, but this song really seems like something that just comes to you on its own.