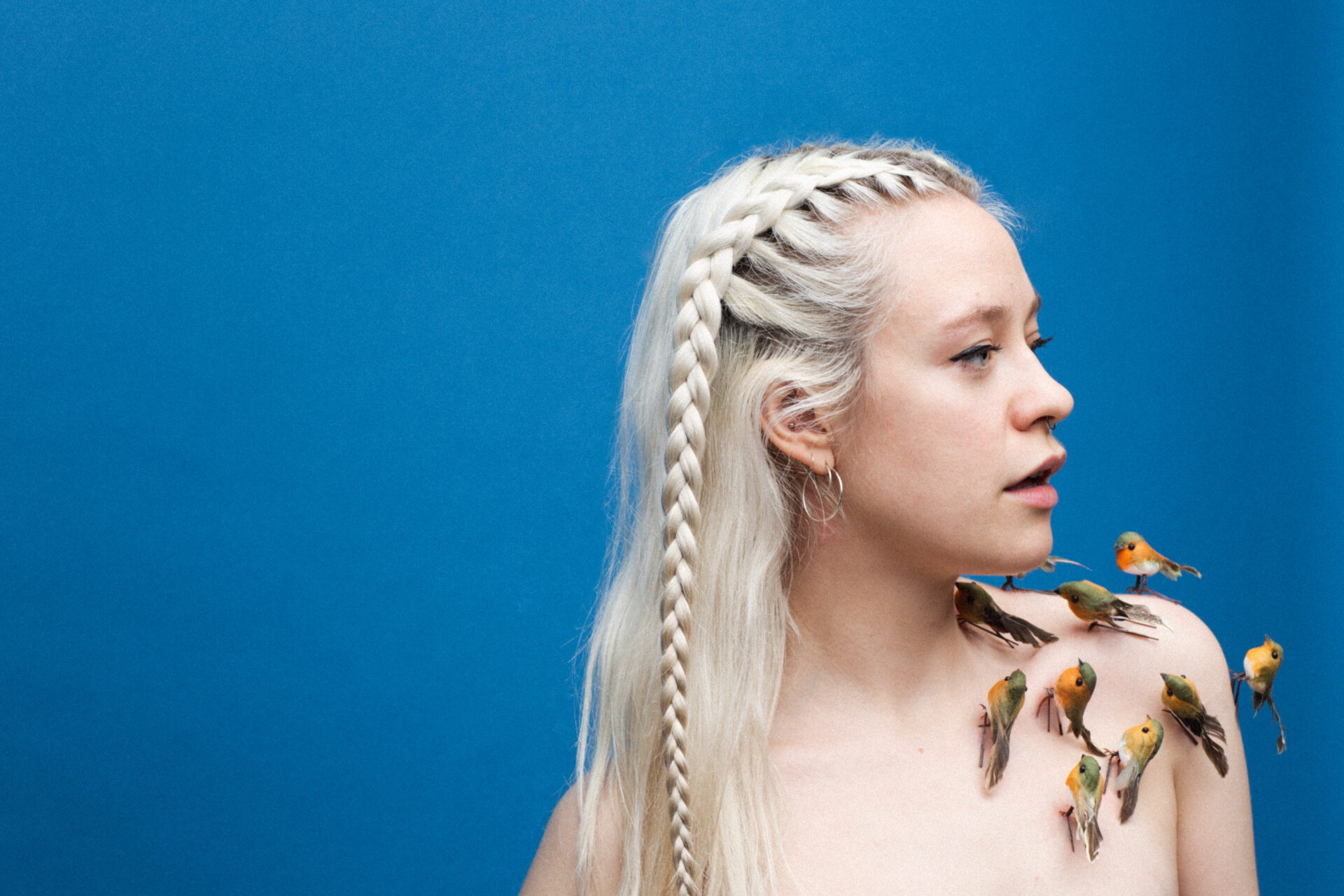 Chet Baker - I Get Along Without You Very Well

Devastating attempt to steel oneself. I call bullshit (as does Chet by the end, just about)

The ache of grief, the dichotomies of human relationships, the cruelness of the world not stopping with grief, all set to an absolute banger. A true rollercoaster.

So much of the pain in this song is the chasm between the way the narrator feels, and the way she presents herself to the addressee. Devastating embodiment of how we hide turmoil from those we love, in an attempt to protect them.

The slippery strings in this song do things to me. Sliding between tones, ‘resolving’ almost but never quite cleanly. The tensions in this song are palpable in music, arrangement and lyrics. I love how open this song is, not a classic of Owen’s music.

Solange - Cranes In The Sky

This whole album showcased how little I could ever know about how it felt to be a black woman. This song chimed with me greatly: a list of ways one’s attempted to get rid of some negative emotion. But the beat just keeps on going, uninterrupted. An ominous and gorgeous song.

Mitski is a master of songs bursting with longing, and this is no exception. A gutting song under the guise of a banger - absolutely love.

The string arrangement really makes this song fly. A strange, knotty song. I’m not sure I know anything about it, really. The more I listen the less I understand, but I feel the ache.

God, this song hurts. Famously about her father, the line “I will not pretend / I will not put on a smile / I will not say I’m alright for you… When all I wanted was to be good” hits different. Amazing family with multiple exorcisms in song. Martha almost spits her way to the end of this - an amazing vocal performance.

For an album that had so much empowerment and glee on it, this song floored me with it’s melancholy and resign.

This song and this particular performance. The compounded pain of the subject matter (it’s about the lynchings in America and overt pervasive racism) and Billie Holliday’s performance and story is almost too much. The most powerful song.