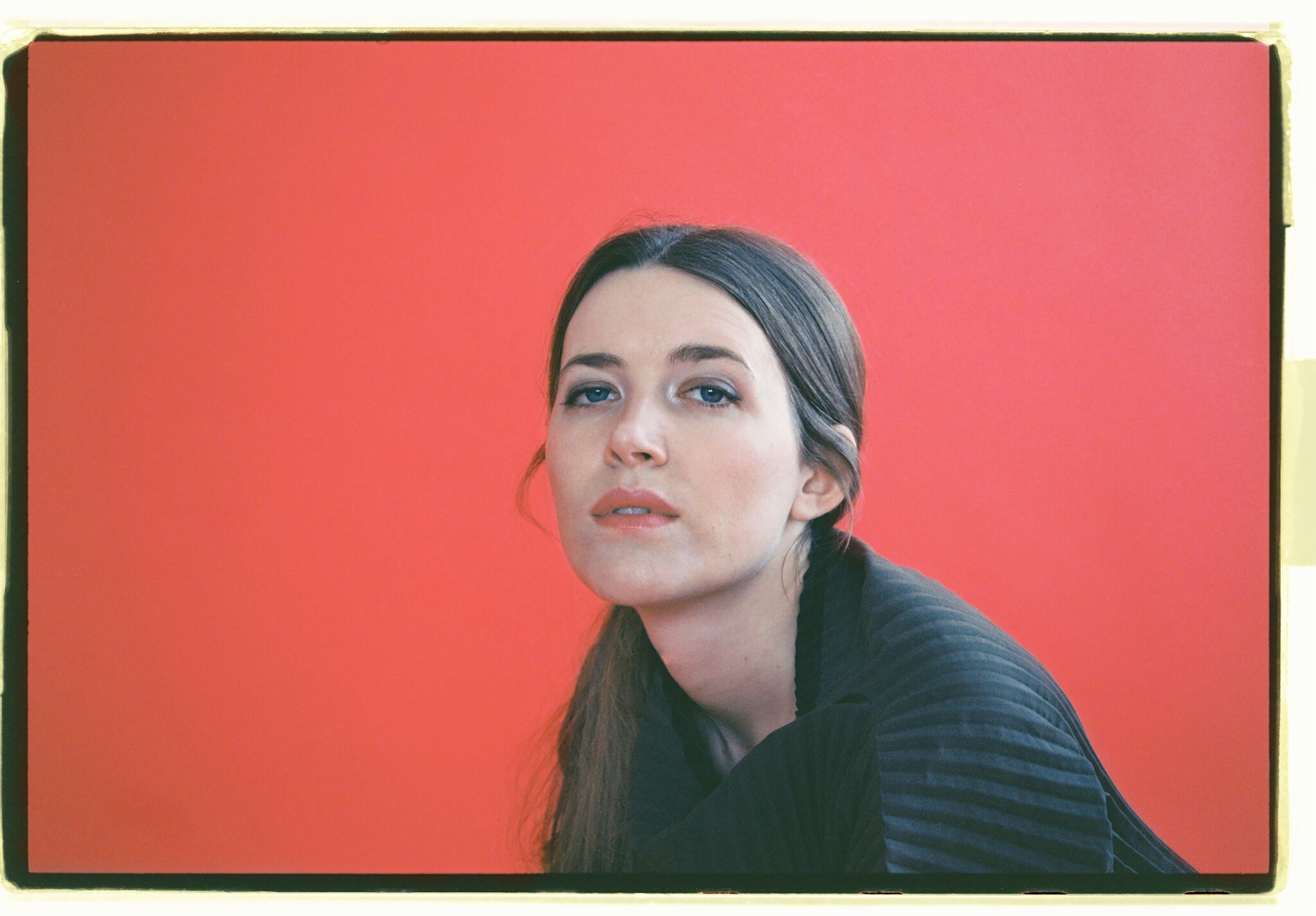 This is an electric cello paradise with a touch of 80s disco. I found this song via the documentary about Arthur with the same title.

The original version (by the first mentioned here) is one of my all-time favourite songs and still, this cover is definitely not a disappointment. 100 % likable, but in a completely different way. It feels like Sufjans version is very much a tribute to Arthur Russell.

I usually don’t like duets as they often tend to turn out kind of static, but this one is smooth and soft like a babbling brook. It’s like an everyday conversation between a couple.

This is song perfect to listen to while driving at the night. My favourite pleasure is driving on the roads of Sicily in the dark to his ’Belladonna’ record.

I had my first trapeze circus performance to this song. It has the right amount of drama and softness.

The choirs in this song caught my attention at my first listening. From the beginning to the end and especially in the bridge the choirs play a significant part. I’m a big fan of adding layers of vocals and experimenting with vocals and I think that Kate Bush is a good role model in doing this.

Folk-pop at its best. Love the flutes and the harmonies and all.

Piano inspiration. It almost feels like you’re inside the piano as you can hear every touch and all the sounds from the piano mechanics moving in a chain of reactions to be able to hit the tone.

Sigur Rós have had a big influence on me and my music and to pick only one song is very hard, but this one is quite delicate.

These synthesizers sound just like the sound of my wineglasses. It sounds like floating. "Less is more. An ending complete."