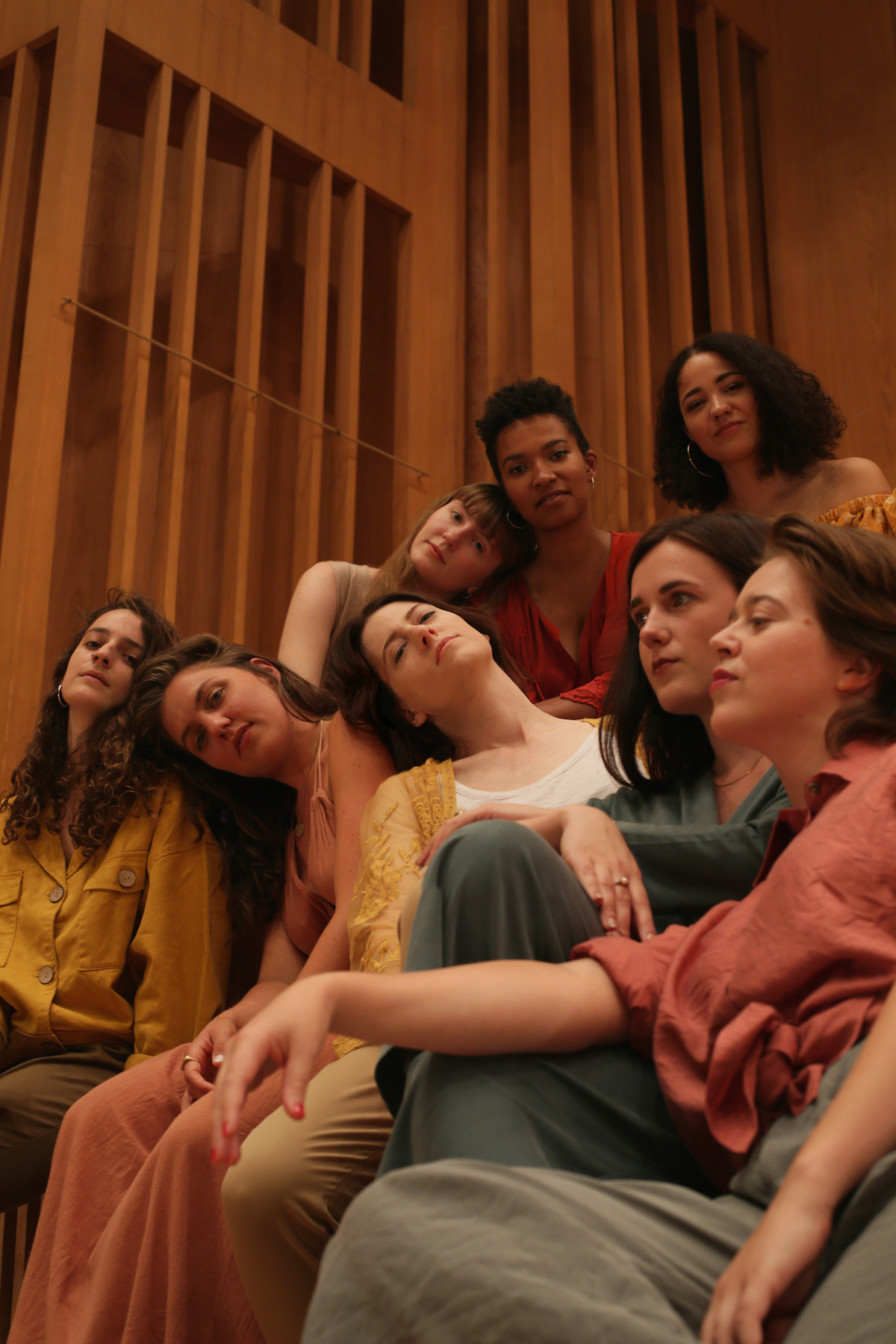 I’ve always loved this ballad. The protagonist in the song impulsively telephones a woman whom he was together with when he was young. 40 years have passed, and there’s been marriages to other people and kids since then. He reminisces that they were never meant to be, but he loves her still.

Müller is a cellist and producer based in Berlin, and I can’t believe I only discovered her recently. Her compositions are sensitive and thoughtfully layered. Nummer 2 builds on a simple cello loop and keeps adding emotional weight until it’s almost too much to bear.

This is a stunning song written by Nick Cave and performed with exquisite precision by Ute Lemper. She sings from the perspective of a woman being drowned by a man (presumably her vengeful lover). She describes what it’s like to be under the water as she struggles to breathe. It’s heavy stuff.

Nina Simone - I Loves You Porgy

Taken from the 1935 Gershwin musical “Porgy and Bess”, this song was originally a duet but Simone made it all her own. In the musical, Bess and Porgy fall for each other despite Bess being in a relationship with a violent man named Crown. Bess never wants to go back to Crown, but she knows that one day he'll come for her and she’ll have no choice.

A song about the loneliness of a party girl after the comedown. It’s not particularly deep, but it’s a cracking melody and Natasha Khan’s vocal is excellent.

Björk describes a moment in a relationship when one is desperately searching for clarity from the other person, and not getting it. Like milking a stone. The verses are particularly gut wrenching.

Out of all the songs on this list, this is the one that will make me tear up every time. Every time. Argh.

I don’t know why a song that’s supposed to cheer people up makes me feel exactly the opposite. Maybe it’s Cole’s tender voice. It’s so bittersweet.

Released almost 20 years ago but it could have just as easily been written for the Instagram era, “Poses” is a song about a wasted youth in New York.

Casper introduced me to this track, so credit where it’s due. It comes from an album called The Disintegration Loops, and the story goes that Basinski had been trying to digitise some tape loops, but as the tape was running he noticed it slowly deteriorating. With each pass the orchestral horn loop would decay a little more. He decided to keep the tape running until the loop faded into nothingness. It’s hard to describe how it sounds exactly, but it’s somehow sad, meditative and lush at the same time.