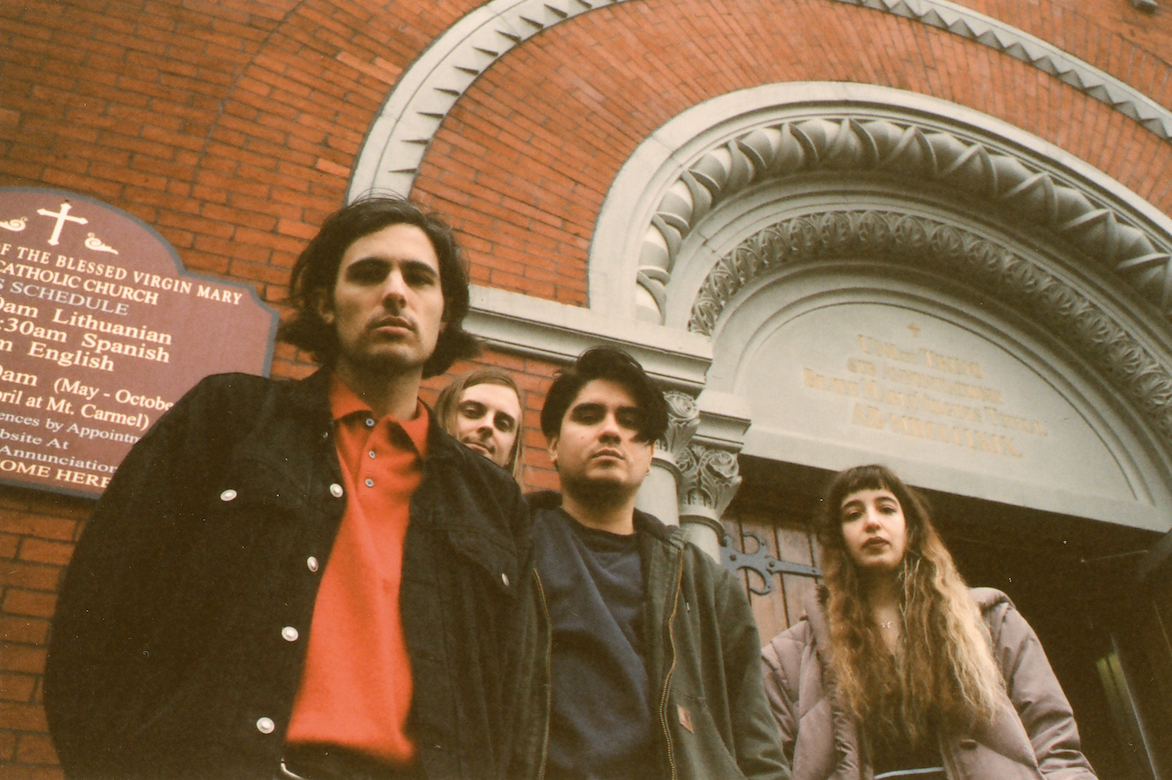 01 Nico - The Fairest of the Seasons

This song is super nostalgic, the way the strings pull back give "Do I stay or do I go" always hits me deep in my stomach. This song makes me think of Autumn in New York. Jackson Browne wrote and performed on this song when he was like 19 - what??

I don't speak Portuguese, but I'm a huge fan of Brazilian music, and I relate more to the feelings in chord progressions and melodies than I do to lyrics generally ayway. This is just gorgeous and full of despair -- a lush intersection of tragedy, love, and evil. The song follows a structure that makes it feel more like a Sonata and less a pop song. I just get lost in it.

Most of this album is just him on his guitar - he has a total mastery of chord voicings and is able to make these simple songs seem really full and balanced. This song is about growing apart from people you used to be close with. I think he is trying to reconcile his warm memories with the fact that they eventually grew apart, and its just something that really gets me.

04 Slowdive - When the Sun Hits

This whole record is slowwww and saddddd and this song has a kind of 90's nihilism that feels almost suicidal? I think there is a purity and commitment to the sadness here that kind of stops me in my tracks. I hear Eno's spacious imprint on their already melancholic guitar sound here.

05 Belle and Sebastian - The Rollercoaster Ride

I'm a really big fan of everything Belle and Sebastian did up though their The Boy with the Arab Strap LP. This song conveys this kind of bleeding heart / melodramatic sadness I felt all the time when I was younger, at once disappointed with my life and filled with wonderment about all the possibilities ahead of me. Belle and Sebastian hits that on the head for me.

While I'm not a huge lyrics person, I think its incredible when a lyricist can nail something on the head the way Paul Simon does in this song. His description of coming to terms with the fact that a romance has deteriorated just absolutely guts me. "We're just a habit, like saccharine" Everything Simon and Garfunkel did up through this album has this really hip, cohesive feel that will forever endear them to me.

The first section of this song sets a very forward-looking feeling, but it comes to sudden and heartbreaking stop with the middle section. St John is talking about opportunities she missed to tell someone how much she cared about them. She regrets this and she can't take it back. It can apply to many different scenarios, and its just really fucking sad. The melody is also gorgeous. There's a huge payoff when she delivers the line "but you know it was so hard, and you know I did try."

This song is so intimate and clever. It's very wistful on two levels. First, this guy is talking about his life as an assembly line. He's mostly content with how it's turned out but it's left him with a few loose ends (the tears are already building). Second, he is realizing that an old flame of his might have meant more to him than he was willing to believe at the time. He is teleported to his memory of her - she was an exit ramp that he chose not to take, a memory that is so hazy and convoluted that he can't even remember her name. "I'll never forget whatshername" (Now I'm crying).

09 Beach Boys - Don't Talk (Put Your Head On My Shoulder)

This song is so sad that when I first heard it, it cast a spell on me. All I could do was stay in bed and listen to Pet Sounds over and over again, simultaneously in pain and ecstasy, like a bleeding scab that feels good to itch. Brian Wilson never had a way with lyrics -- miraculously he was able to write something so transportive, that his cowriter and lyricist Tony Asher framed the song about a tacit, unspoken gesture of consolation.

There is a lot going on under the surface here, and it seems like Bill Evans has managed to encapsulate the dire feeling of American society on the verge of unraveling in the late 1950s. It begins melancholic, but steady, slowly losing more and more control until it devolves into complete chaos. The left hand is trying to maintain the status quo in this tragic way, while the right hand takes on a will of it's own.