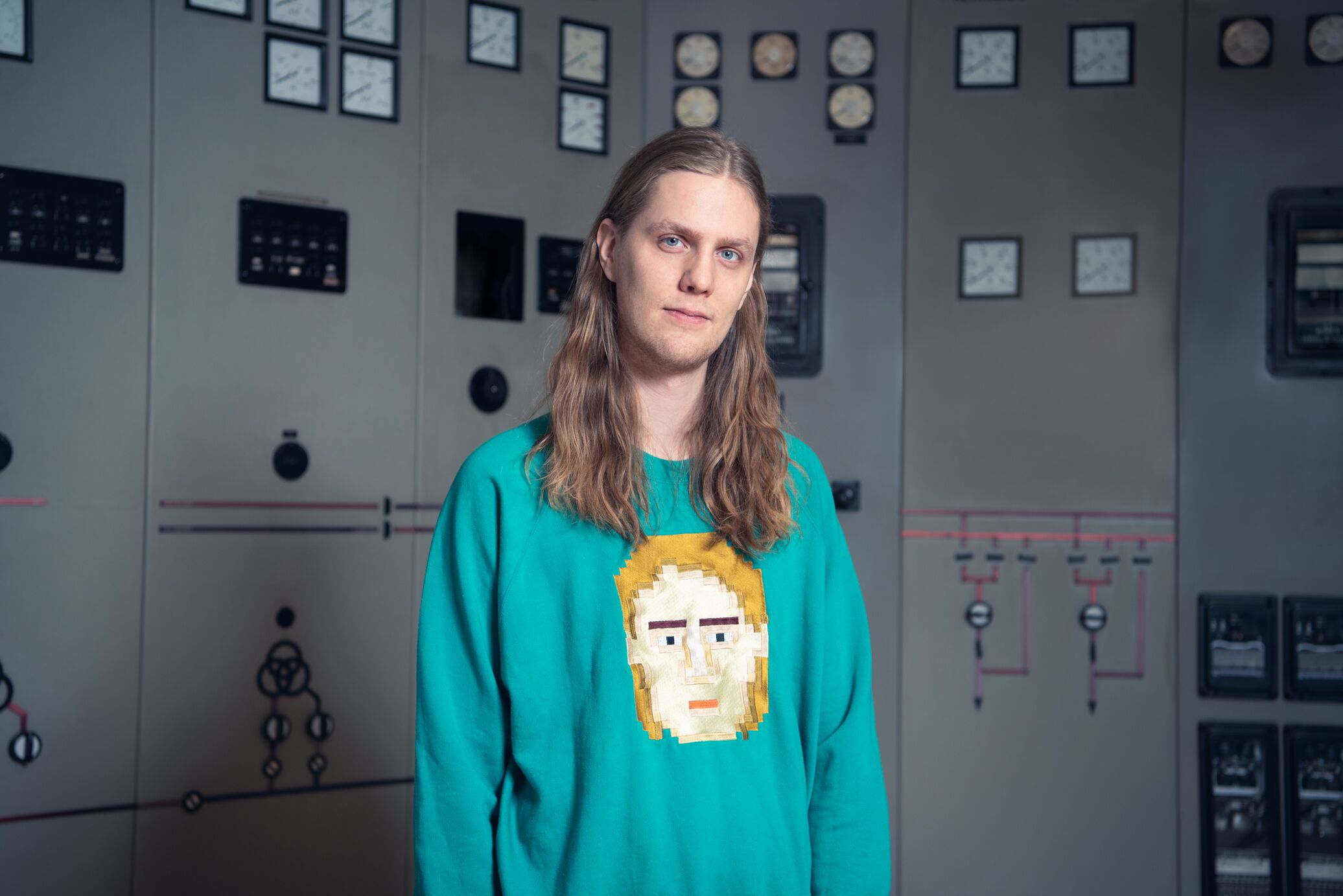 I went to Roskilde Festival in 2010,2011, 2012 and 2013. Each year me and my friends would work together on an ultimate mixtape CD to play during the festival. The rule was that we couldn’t have any prominent memories about the songs. That way we would always think of the festival when we heard the songs again.

This one is a recent discovery. I knew about Bill from his “History Of The Entire World… I Guess” video (which is one of the best videos online btw). At first I just thought his videos and songs were funny but after a little while I started to appreciate the arrangements so much. Such a fun approach to music.

Hot Chip has been one of my main inspirations for years. I first started really listening to them after they released One Life Stand. One of my next tattoos is going to be something Hot Chip related.

When I first started making electronic music, with my former band RetRoBot, I had two main inspirations. I wanted the music to be somewhere in the direction of Justice's Cross and the live performances that got the crowd dancing like at an FM Belfast gig. An FM Belfast party is something else.

I saw Tame Impala in Berlin a few years ago and it was one of my favorite concert experiences ever. Watching a recording of their live show doesn’t really do it justice, you just have to be there.

The first time I bought a CD with my own money I bought three. Gorillaz (the first album), Demon Days and Elefunk (The Black Eyed Peas). Demon Days really changed the way I listen to music. It was the first time I really listened to an album as a cohesive piece of work.

One Bad Habit by Michael Franks is one of my favorite albums. I take a lot of inspiration from this album. Don’t let the album art fool you, this is an amazing work of art!

Vulfpeck is on the top of the list of bands I would like to see live. I have seen so many of their performances online, more than I have any other musician probably. They are incredible musicians and have a great sense of humor.

Kiriyama Family is one of the best bands that have come out of Iceland in my opinion. I love their sound and they sound just as good live. Also Hulda is the singer in this band, she is the girl with the blue hair in Gagnamagnið. Amazing vocalist! But don’t take my word for it.

I don’t know, I just really like this one.