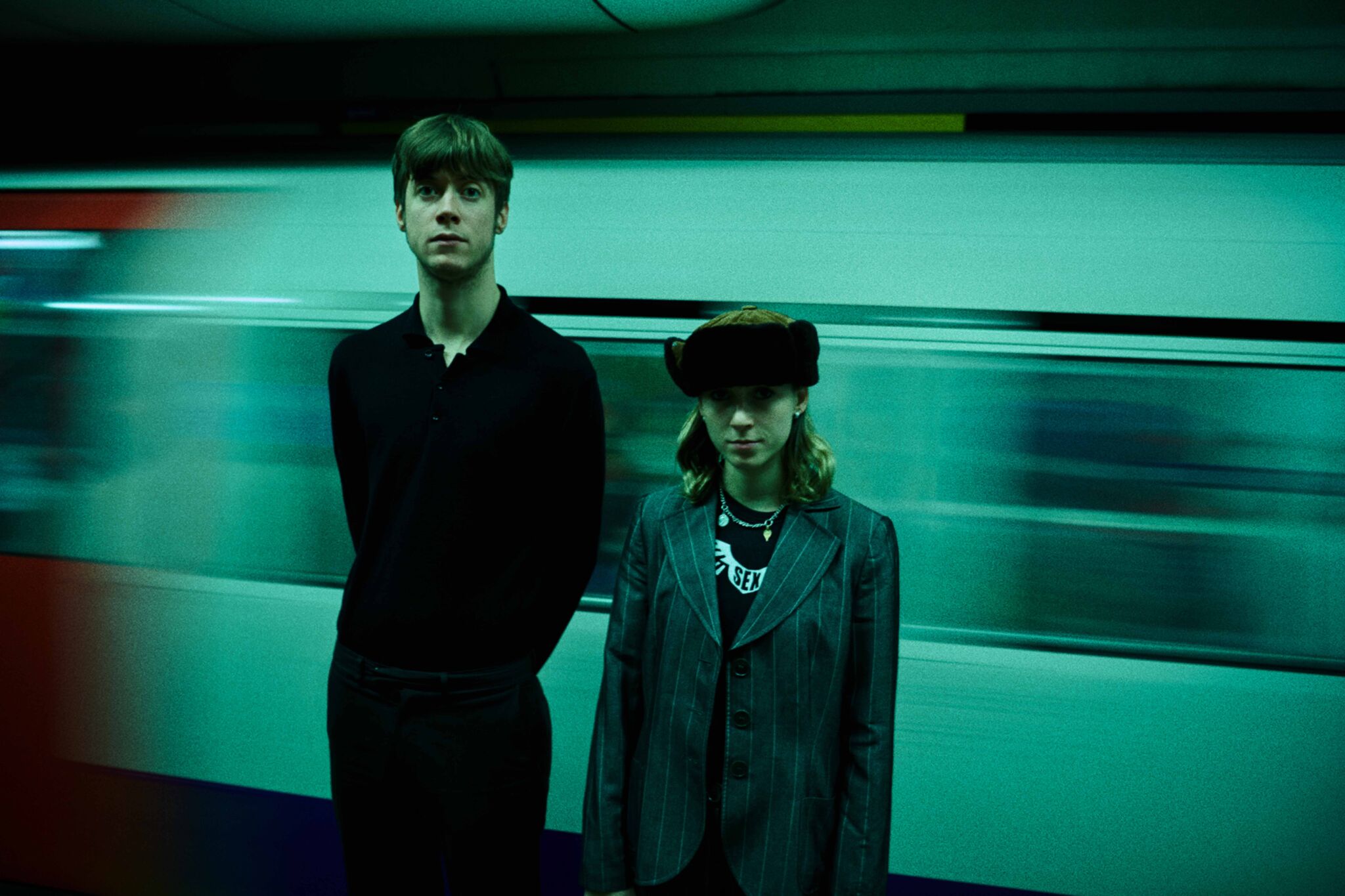 This is an impeccibly beautiful song from ambient composer Jefre Cantu-Ledesma’s band. The simple guitar chords strumming repetitively put me in a liminal space where I just want to curl up with the notes and stroke their hair. It’s a reminder of fragility and nature.

Jason Molina of Songs: Ohia’s solo record made just before he drunk himself to death, is a picture of despair and loneliness, and this particular song resonates like no other. A call to the skies to end it all, it’s tragic and pure, so naked a minimal that it’s a very uncomfortable listen.

Cody Chestnut - 5 On A Joyride

A look back on a memorable night in a relationship is something we all are guilty of. This track is so bittersweet in its memory, it takes you for the ride it is describing, and tugs on your heartstrings. I found this one from one of my favourite films - Miranda July’s “Me And You And Everyone We Know”, it’s so simple and comforting.

This is off The Roches' first record and features King Crimson's Robert Fripp on production and guitar duties. It's pretty entrancing even before closer inspection of the lyrics. The writer seems to be expressing resentment at someone close to them leaving.

Sandy Denny - Who Knows Where The Time Goes?

Widely regarded as one of her best, astonishingly she was only 20 when she wrote this! Lyrically it's pretty direct.

John Prine's latest album is very beautiful one, and made especially poignant by his recent passing, his voice is very haunting in this tune especially and the lyrics are beautiful and very convincing when he sings them. RIP John Prine!

Yo La Tengo- Tears are in your eyes

This is a very sad, but also kind of happy song, I like the way it concludes in an optimistic way. The lyrics are fragile and innocent and portrayed in that way, recently when I'm flying this has been my landing and taking off song…

to me this song about love that doesn’t really succeed into a relationship and the yearning for someone - it’s quite playful and upbeat but it’s sad.

Broken Family Band - It’s all over

Think the lyrics are really clever cause they start with the nice things you go in a relationship and progress into more aggressive or mean things you can do but at the same time it’s because your more comfortable with them that you can do it “hold shame on your beautiful friends”.