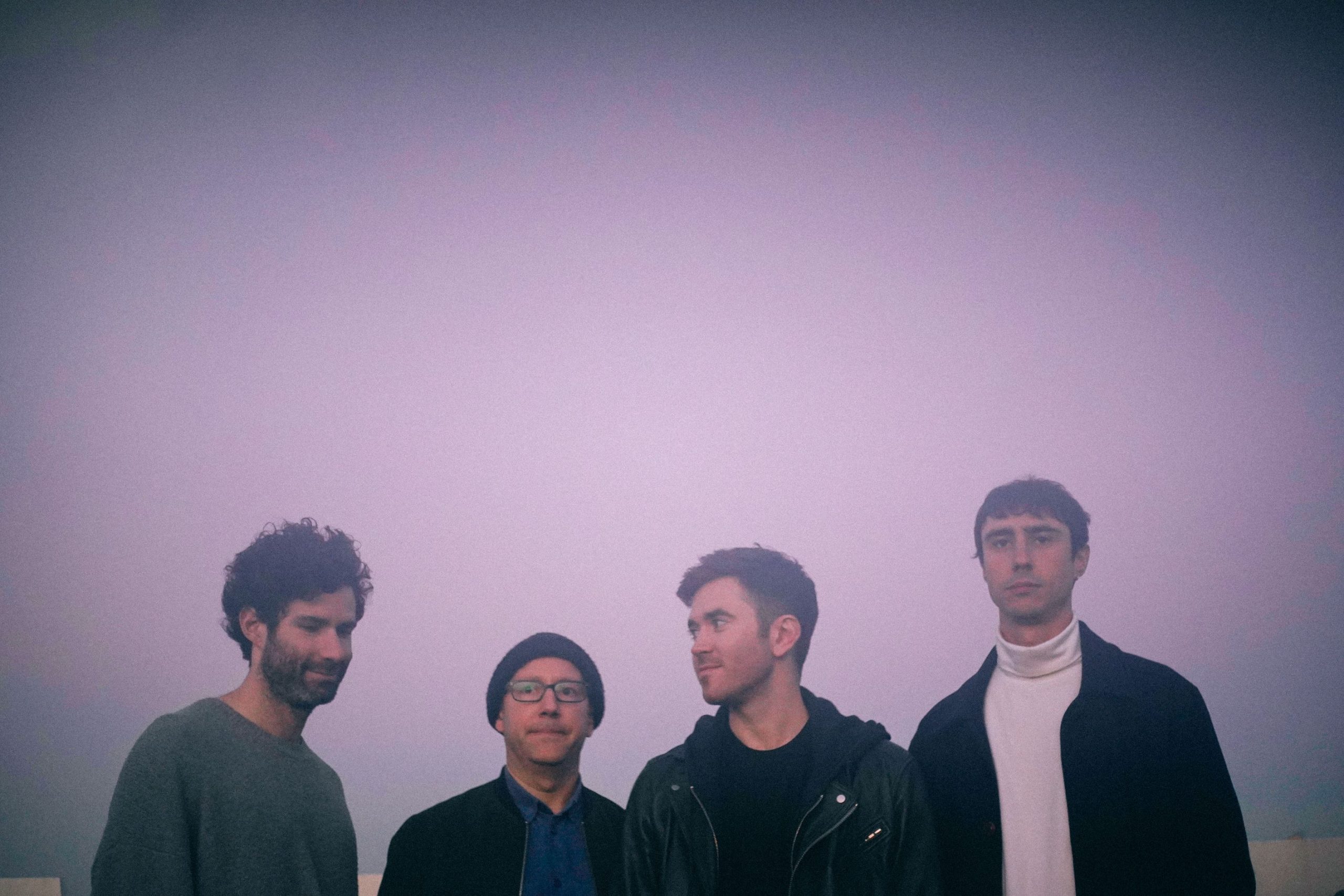 "Time is over...Where we could simply say I love you"...This is a really short and simple song, but it captures the ending a relationship gone bad really well. The idea that there is a point of no return and you just have to accept whats happened and say goodbye.

There’s a lot of biblical references in this song relating to the judgement of evil (the devil) being cast into the darkness of the abyss (hell), but what makes it compelling is how Beth Gibbons takes the story and puts it in her perspective that life itself is a hell and she would prefer the abyss. Musically everything in this song supports this gloomy mood, especially the despair in the theremin solo... “Please could you stay awhile to share my grief, For its such a lovely day to have to always feel this way and the time that I will suffer less is when I never have to wake.”

"Dorset's cliffs meet at the sea, where I walked our unborn child in me" ... This is from one of my favourite albums and is just a really beautiful haunting song. I'm not sure what it's about, but the lyrics hint at losing a child. There are some live versions of this From The Basement that are just amazing.

Radiohead - How To Disappear Completely

"In a little while I'll be gone"... I think this song is about dealing with the fame and all of the hype that surrounded the band after OK Computer. It's quite bleak, but the music and arrangement are strangely uplifting. Radiohead are the kings of creating that conflict of emotions in their work.

This song was an adaptation of an anti-fascist anthem about the French resistance during World War II and is from Songs From a Room. There are so many melancholy Cohen songs to choose from - this is one of my favourites. "I have changed my name so often, I've lost my wife and children, but I have many friends and some of them are with me."

(which loosely translates as “every moment, and worse, back in the wind”). Portugal is arguably the home of melancholic music, and Madredeus is one of its leading lights. This track is about a couple longing for each other being geographically separated. I chose this song to perform at the wedding of my friend who'd been away in Brazil, separated from his girlfriend. Even without understanding the lyrics you can feel the sentiment.

Sufjan can tackle the most difficult of themes, in this case the death of his mother, without it feeling melodramatic or bleak. Even if you haven't lost someone that close to you, it's tough to keep your composure listening to this. "Again I lost my strength completely, oh be near me tired old mare, with the wind in your hair."

Elliot Smith - Needle in the Hay

"I can't beat myself and I don't want to talk"...This one has has some pretty grim lyrics, and is about Elliot Smith's struggle with heroin. It's such a simple song with just an acoustic guitar, but the performance is really fragile and poignant.

Roberta Flack - First Time Ever I Saw Your Face

"First time, ever I kissed your mouth

I felt the earth move in my hands." This song is a bit of sledgehammer. It's a love song but somehow feels so sad. Her vocal delivery is insane and gives me goosebumps every time I hear it.

"This way or no way, you know I'll be free"..Hearing somebody sing about their impending death is very heavy, especially someone as titanic as David Bowie. A lot of really shit things happened in 2016 and his death was one of the worst.