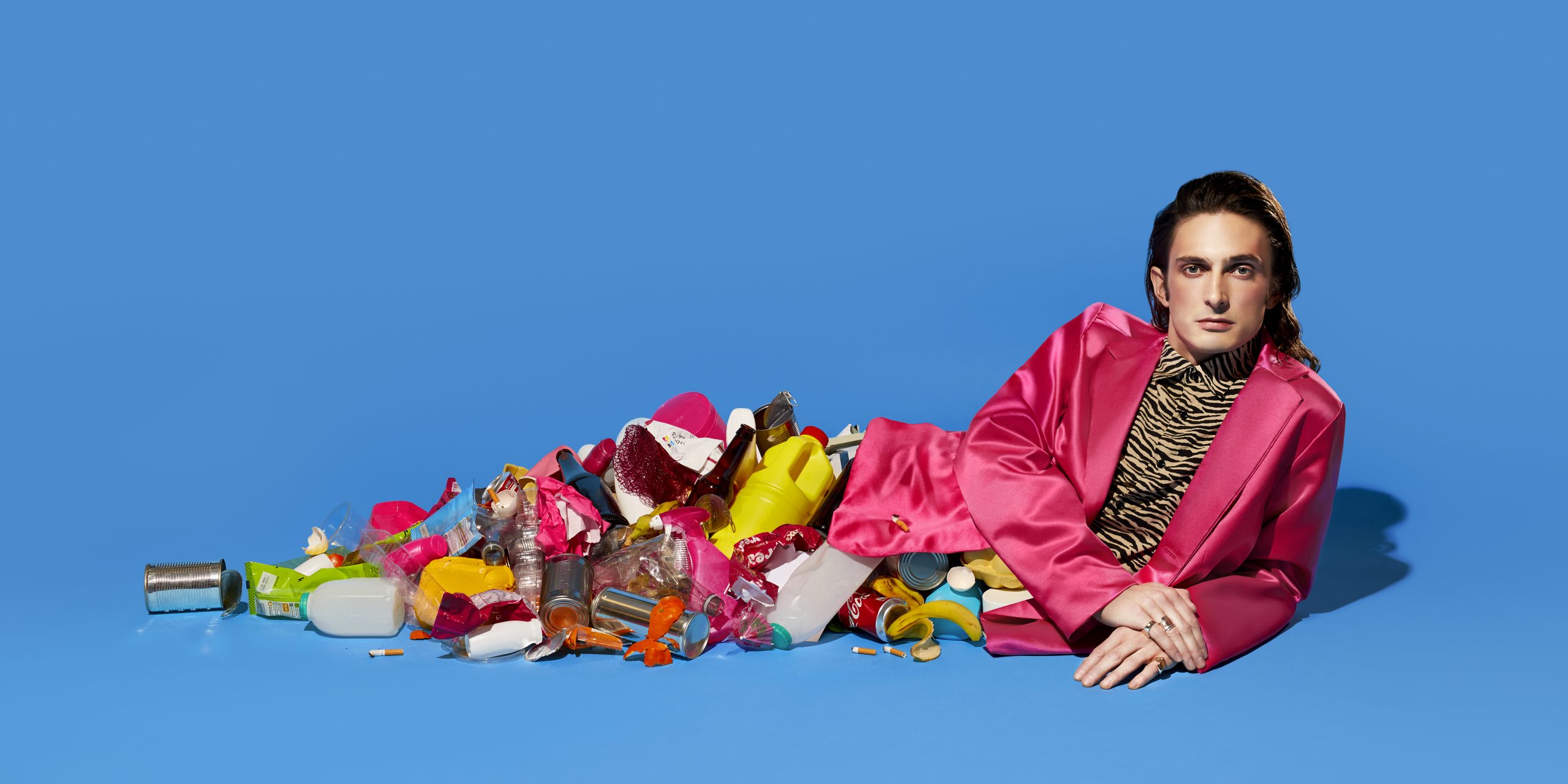 Über die Single hat Lovett selbst folgendes zu sagen: "For Your Love is about constructing a relationship across video screens, longing for intimacy with one another yet always one step removed, caught in the thrill of doing something completely irrational."

I'm diving back into my teenage wistful obsessions to reconnect with my misery. I used to listen to Spiderland on the bus to school, on my Discman. I loved the implied story and mythology of this record. It conjures rainy, grey countryside Monday mornings. Nobody could understand me! No one!

I was obsessed with Illinois when it came out. I totally got the emotion of this song before really comprehending the lyrics, and I remember listening to it at night in my bedroom and suddenly realising the meaning. It's about his friend dying of cancer, but it's all dealt with so poetically.

I was a huge Smashing Pumpkins fan in my teens. Towards the end of our love affair I began diving deep, and think I probably read about the Aeroplane Flies High boxset on Allmusic.com before finding some tracks on Kazaa. This one is super intense, i love it.

Boards of Canada - Music Is Math

I'll readily admit that Boards of Canada were my way into electronic music. Love them or hate them, their music is very evocative. This reminds me of driving back from band practise in the rain.

Richard D. James dumped a load of unreleased tracks on Soundcloud a few years back, and I managed to download this and a great set of Casio RZ1 samples before he took it all down again. Thankfully a million other people downloaded them, of course, and uploaded them. This is a beautiful piece of music, just three chords, but it's a whole world.

J'taime Sebastien. This is from his masterpiece 'Sexuality' - I guess it's like sexy sad.

I'm thankful to my Dad for a great many things, some being that he's introduced me to Steely Dan, Joni Mitchell and Jeff Buckley. This is my favourite track from Grace. I hadn't heard this in a while.

Sisyphus: Sufjan Stevens, Serengeti and Son Lux. They made one album as an art project, it's got some great moments. This track is such a vibe, immediate feels.

Majical Cloudz, sadly disbanded now, the project of Devon Walsh. Fun fact: he and Grimes used to date. This is a really beautiful song, simple yet really emotional and melancholic. Strangely quite uplifting too.

Radiohead - Everything In Its Right Place

I never really listen to Radiohead anymore, but I used to as a teenager. Recently I went back to Kid A and was struck by how good it sounds. It's also a heartening story of 'everyone thought it was shit when they released it, but now it's thought of as one of their best records'. It's a super dark and alienating listen at times.