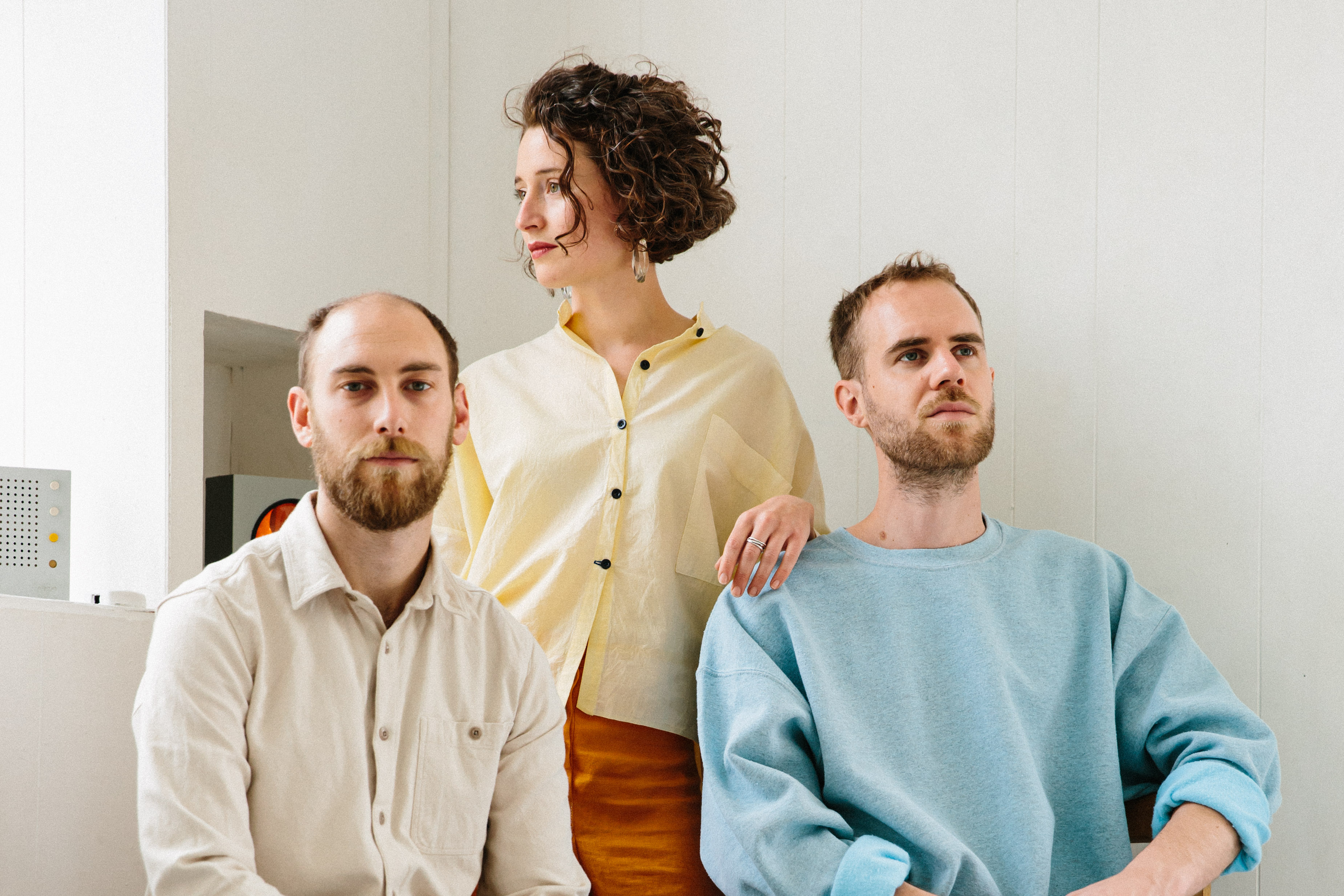 Mason Jennings - The Lonesome Death of Hattie Carroll
A controversial choice if you are a Bob Dylan purist as this is originally his song. However as much as I love Bob Dylan I prefer this version by Mason Jennings because I think he delivers the song amazingly.

Prince - The Ballad of Dorothy Parker
Prince because…………………...why not!
The song is; prince goes out, meets a waitress, gets on with her loads, finds out she has a boyfriend, is sad, goes home and has a bubble bath.

Rhythm & Sound - Best Friend
Surely there can be nothing sadder than your best friend stealing your lover away from you, now turn it into a dark reggae/dub tune.

David Thomas Broughton - Execution
One of the most emotive EPs I have ever bought and I am eternally grateful to anyone who has ever let me discover David Thomas Broughton. When it comes to looping instruments he has an incredible mind and is an inspiration to watch. The whole EP was made with one take inside a church.

Joni Mitchell - Little Green
Mothers day 2015, I read the Gaurdian’s 10 Best Songs about Mothers. Little Green was featured. It described how at 21 Mitchell had given birth to a baby that she kept secret from her family and gave up for adoption. The song, thought abstract, is melancholy but also rejoices in the decision or living their lives apart, the secrecy and the loss. ‘Little green, have a happy ending’. I know I’m not alone in ‘Blue’ being a go to ‘sorrow wallow album’ but since reading Little Green’s origins, it continues to pull at my heart strings.

The Smiths - Asleep
Listening to the smiths is a particularly self indulgent past time for me to mope in angst to. This particular song is the pinnacle of this. Bring on Mondays.

Captain Beefheart & His Magic Band - I’m Glad
A stunner. Glad to be sad in this lament.

Jackson C Frank - Blues Run the Game
Jackson C Frank is an act the whole band shares a nostalgia for. His 1965 self titled album are the songs of our summers scrubbing around as students. He is the great forgotten influencer of many songwriters and the sadness that plagued his life permeated the mellow but powerful music that he made.

Sibylle Baier - Tonight
Very haunting song, from the album Colour Green. Compilled from recordings made by Sibylle during the 1970’s it was finally released on Orange Twin Records in 2006 when her Son found the original tapes which finally made their way into the world.

CocoRosie - Lyla
It sounds like they were both crying throughout the whole making of their debut album La maison de mon rêve but this one stands out as they one that captures that essence the most.