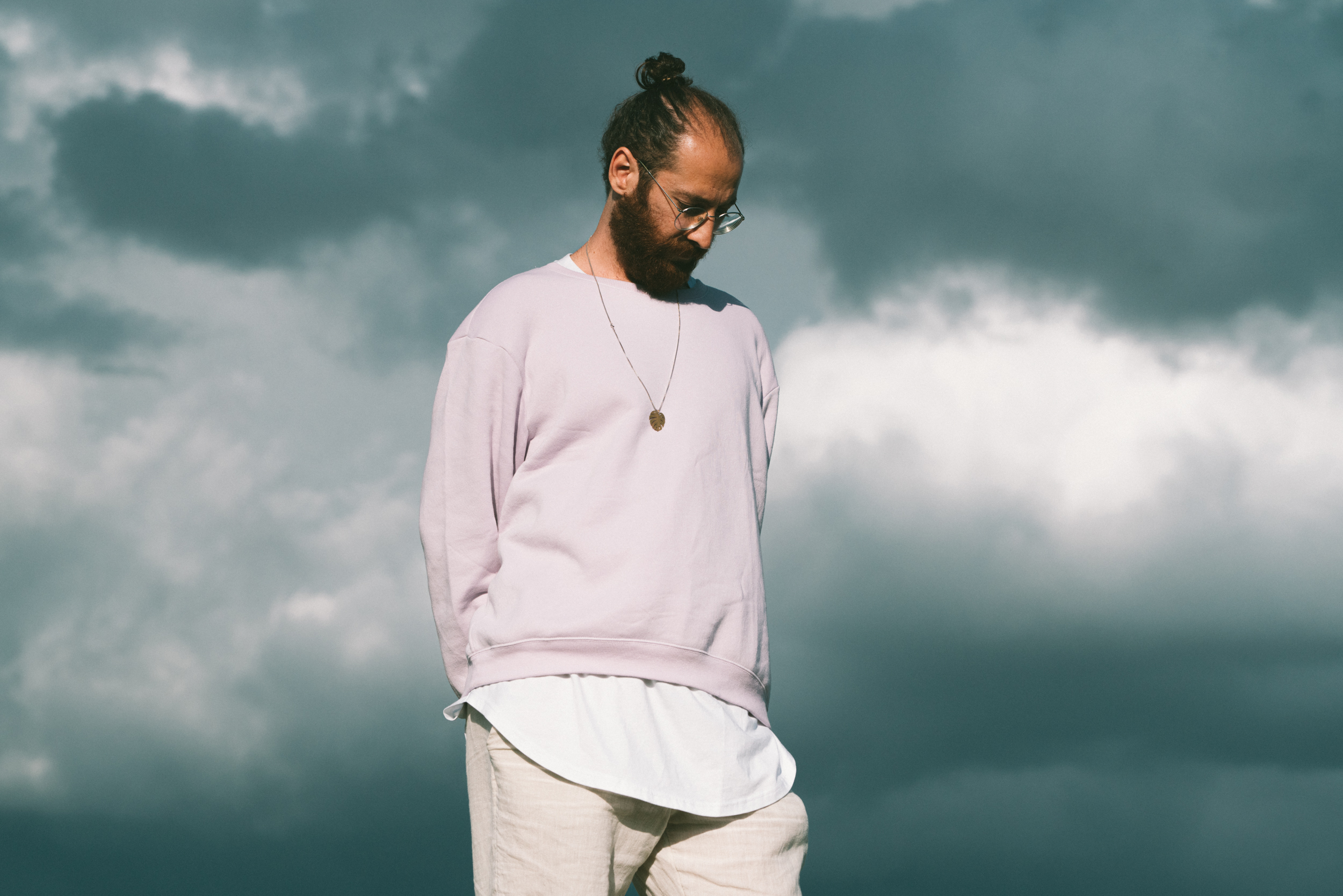 Sufjan Stevens - Fourth of July
For me this is one of the saddest songs in the world. For me Sufjan’s songwriting and real raw musical emotions make this cosy tune feel like home.

Adna - Darkness Born in Youth
Adna’s music is so beautiful and dark, this kind of vulnerability is really true, honest and so beautiful.

Joan Baez - Diamonds and Rust
This song as you might know was written for Bob Dylan. What a sad love song.

Ane Brun - Big in Japan
I really like the original too. But only after listening to this version I researched about the background of the song and found out it’s inspired from “Die Kinder vom Bahnhof Zoo”. From this point the whole song and especially this version developed a whole new meaning to me.

The Tallest Man on Earth - Like the Wheel
Everything in this song is so beautiful, and there is a very depressing ending to it. It can be interpreted differently then.
There is a piano version of it on YouTube. That’s where its true emotions shine.

The Antlers - Kettering
This for me is the saddest song in the world. It is crazy how sad and beautiful this is.

Ben Howard - I forgot where we were
Oh my day. This song…

Sigur Ros - Vaka
There was a time where I was passing through dark times where I couldn’t listen to this song anymore. Even though that I love this song.

Menke’s Music is so so beautiful, and Christian remix made it closer to my heart, there is again something very dark and beautiful at the same time.

Fejka Remix feat. Natalia Mateo - Wir sind uns lang verloren gegangen
I have really good memories with this song. It is one of these songs to dance and smile to but from the inside it connects to something like a pain from the past